Tucked away down a side street off the tourist-popular Ráday Street, Green Sheep Bar is a cozy little basement bar and a great place to stop for a few after dinner. Founded by a local entrepreneur with a long history at other breweries, it only opened in late 2015 and is still finding its feet in the Budapest craft beer scene.

The entrance is discreet and unassuming and this writer almost missed it completely when first searching for the bar. Perhaps for this reason, you might well find yourself the only tourist in here.

Step inside and for a second you might wonder what you’ve walked into. The style is hard to place, somewhere between a cheap student bar and an English cellar bar. The decorations are eclectic, a nice bookshelf, bottles of beer lining the walls and quirky cartoon murals. 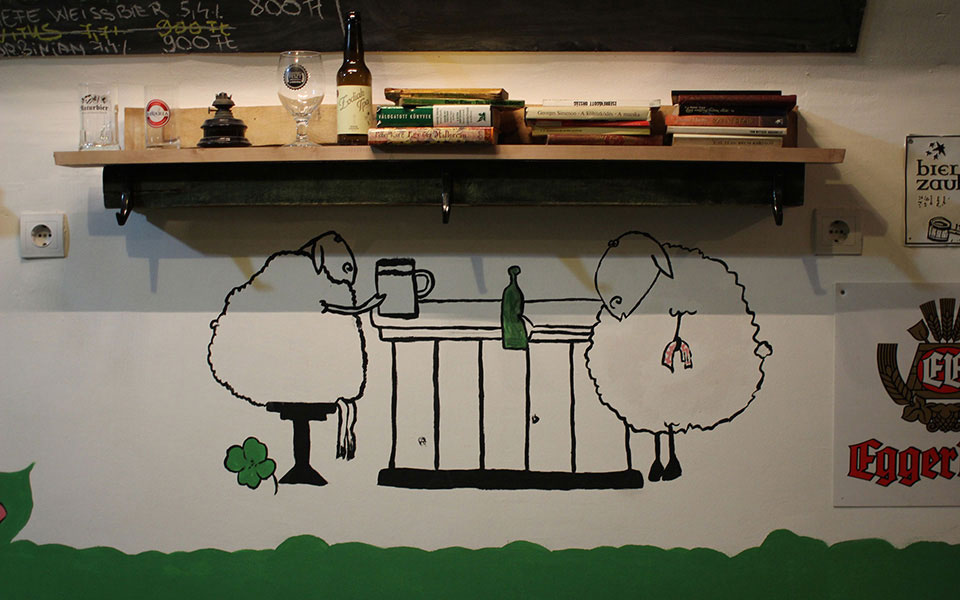 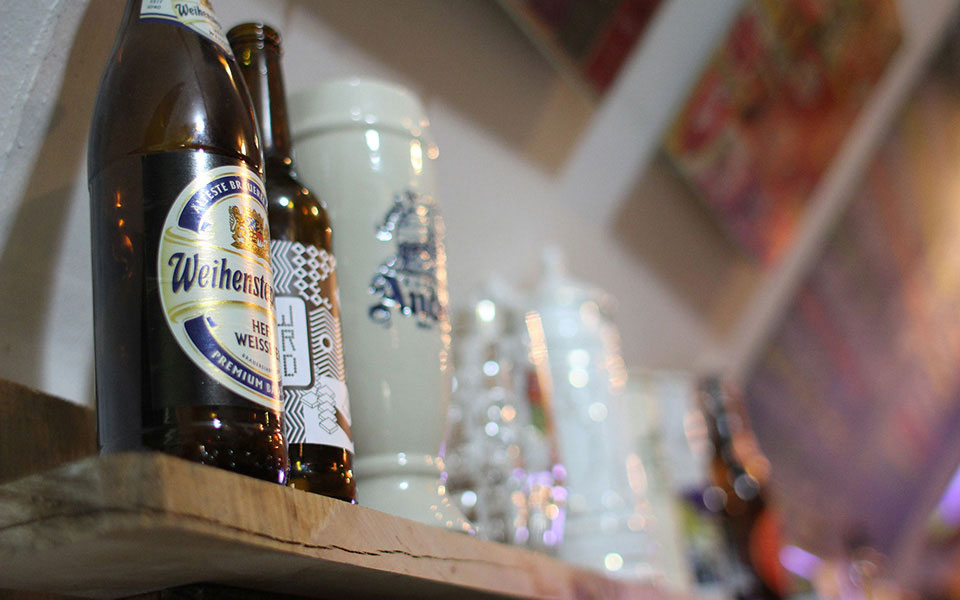 Overall the place is warm and inviting even if the furniture does look a bit rickety – something that we can assure you is very much ‘in’ right now in Budapest. A perk for some is that the bar has a TV which sometimes shows sport.

This place isn’t a full brew bar, but they do have their own beer on tap which they serve alongside 5 other tapped beers and a few dozen bottled varieties, many exported from Germany. They also have some snacks, including eggplant spread and hummus. But if you’re in the mood for pizza, then make sure you check out the place right next door. They even deliver the pizza to the bar, just don’t forget to order it right away when you arrive to Green Sheep, because they’re usually quite busy. 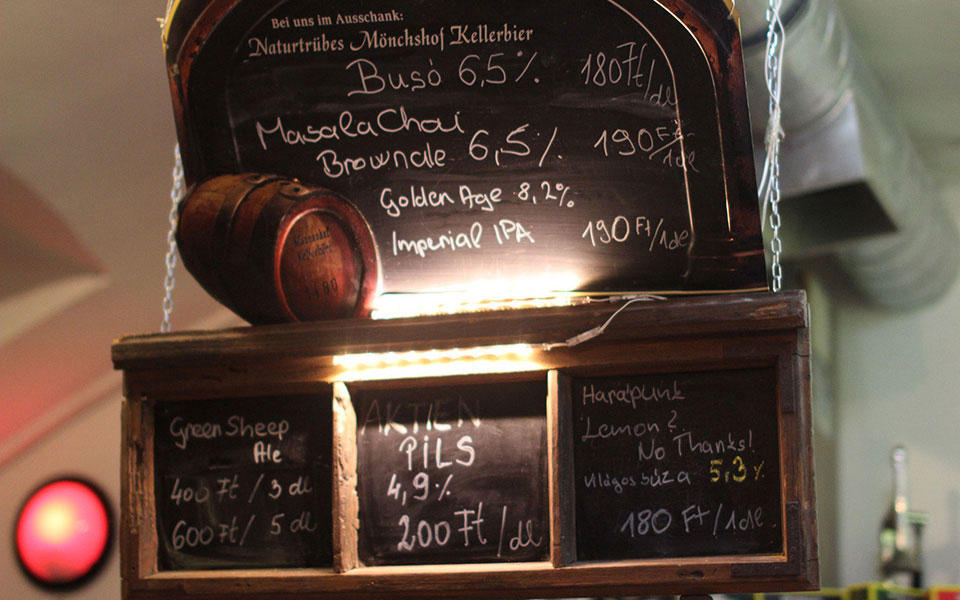 What I drank – Green Sheep Ale

Where a bar has its own beer I tend to try this, after all, what better way to judge a place? The Green Sheep Ale, while very drinkable, was a little boring in my opinion. A draft beer, it has an amber brown colour and good, crisp head on it.

Aroma-wise it was malty and hoppy and had a well-balanced taste. For an ale, it was fizzier than I would have expected, but this gave it a fresher feel and it wasn’t too bitter. Sadly, though, they don’t bottle this beer so no chance of taking any home with you.

Afterwards, I had a chat with the barwoman to see what else they brew. While they didn’t have any on tap that day she suggested the Green Sheep Hot Road, an Imperial Stout which she promised has an intense chocolate and coffee aromas. So look out for that one when you visit.

ADDRESS    11 Erkel Street, 1092 Budapest    SHOW ON MAP
OPENING HOURS    Mon–Sun 12pm–10pm, closed on Sunday
You can read more about Green Sheep Bar on their Facebook page and find out what others thought of Green Sheep Ale on RateBeer and Untappd. 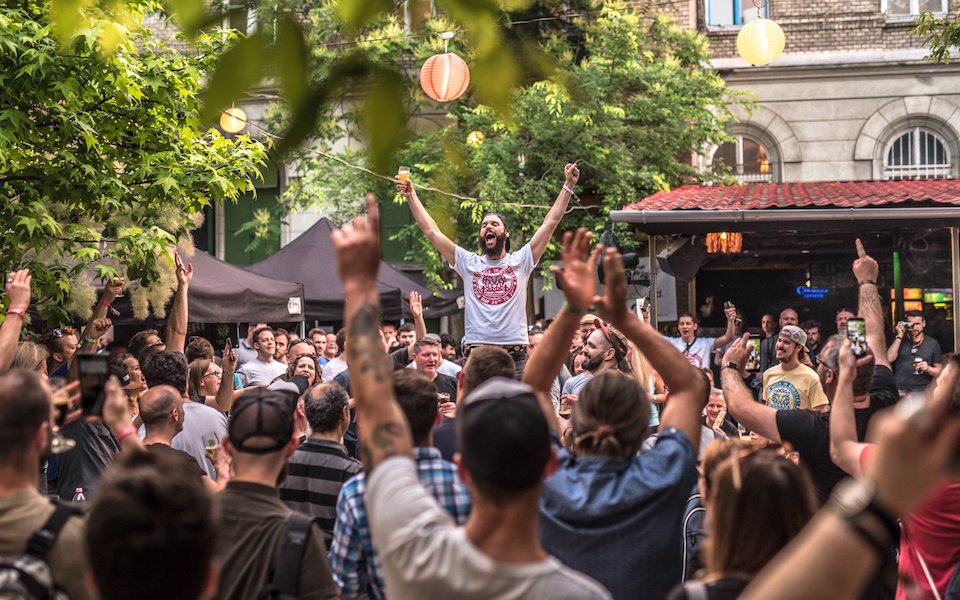