In the space of just about 18 months, Budapest’s IX district has grown from one that had pretty much no reason to visit, into an almost Mecca for craft beer lovers, thanks to the variety of great bars that have started to pop up there. Back in April 2016, we went to the first D9 indoor craft beer festival, visiting 18 places and having a great time along the way. If you’re visiting Budapest and don’t have the time to check them all out – we thought we’d highlight a few of our favourite for you:

In our humble opinion, Monyó is the best place to start any evening bar crawl. It’s not fancy to look at, but it happens to be street-side on one of Budapest’s buzziest squares, Kalvin Square, and they have a fine selection of ever-changing craft beers to keep you refreshed while you people watch. We particularly recommend the Invisible Bikini Porter and 60′ Shades of Kohatu IPA. 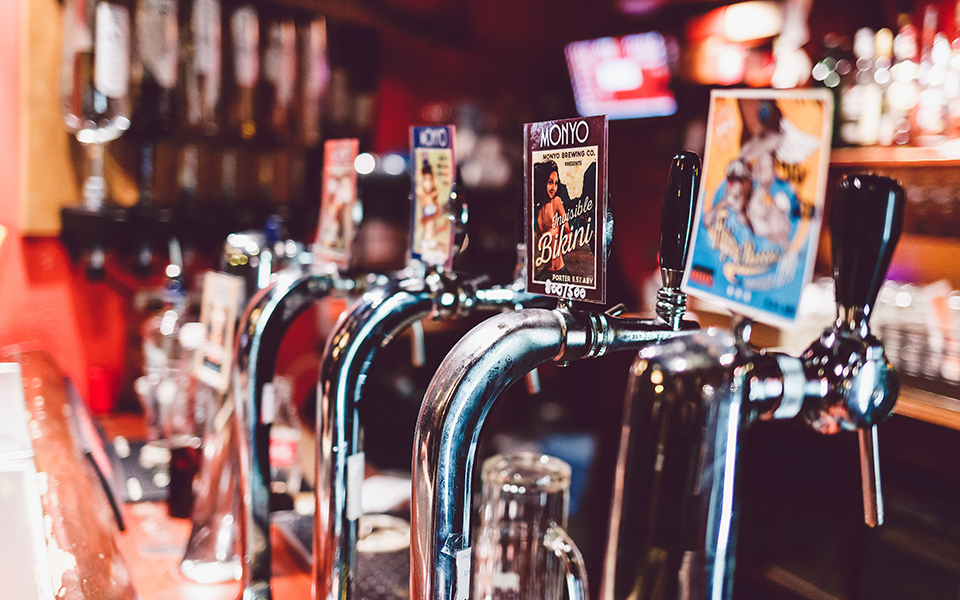 Jónás has the distinct honour of having probably the best view of any craft beer bar in the city. Located on the river in the Balna building, not too far from Liberty Bridge and in full view of the Gellert Hill and the magnificent BME University building, this is a great shout for a sunset beer (or three).

Inside has a spacious, industrial feel (and 360 view thanks to the full glass panel windows), and outside you can sit on the terrace or even take your beer to go and wander into the park next doors. Whichever option you pick, you’ll be guaranteed to be doing so with a great beer in hand – either one of their own brews or one of the many local favourites they stock. Need some help choosing? Go for the Cabrio or Ravasz Hód 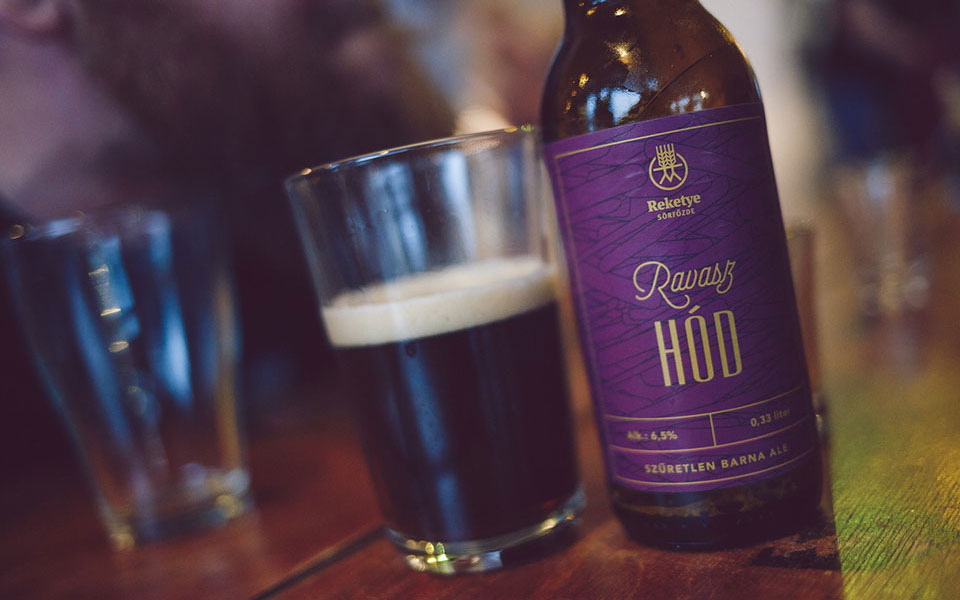 Good jazz bars are hard to come by in this city, and ones that serve decent beer, even more so. This makes iF Jazz Café a great place to stop by. You’ll find rotating local artwork on the wall and a hip bohemian crowd, made up of students from the nearby university and rugged music fans.

Come for the craft beer (or wines and cocktails if that’s more your thing), and stay for the jazz. They have regular performances from great local musicians and alfresco seating in the summer. For the thirsty, we recommend trying Equinox and Sydanpuu sahti. 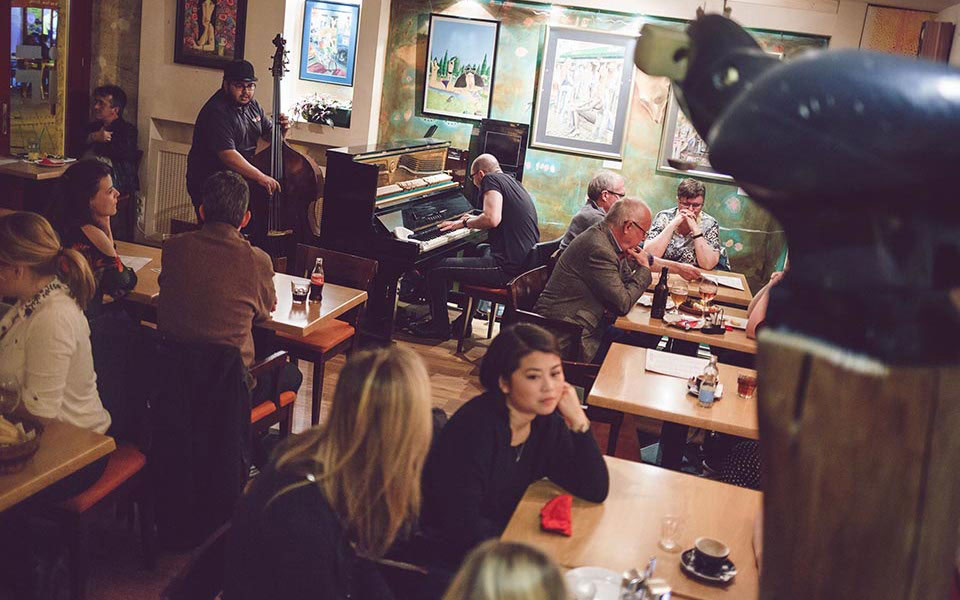 This place is a little bit special in that you can smoke there – legally! How, you ask? Well, it seems they’ve managed to get around the smoking ban by declaring themselves as a social club of sorts, having patrons pour their own beer, then asking for ‘donations’ rather than charging outright for the beer.

It’s a tiny place nestled down a side street you could easily miss, giving it a very cosy atmosphere – definitely a place you can make yourself some local friends. They’ve got a few local craft favourites to try. We suggest Pokerface and Jézus Ale. Featured image: claudiosaroldi.co.uk 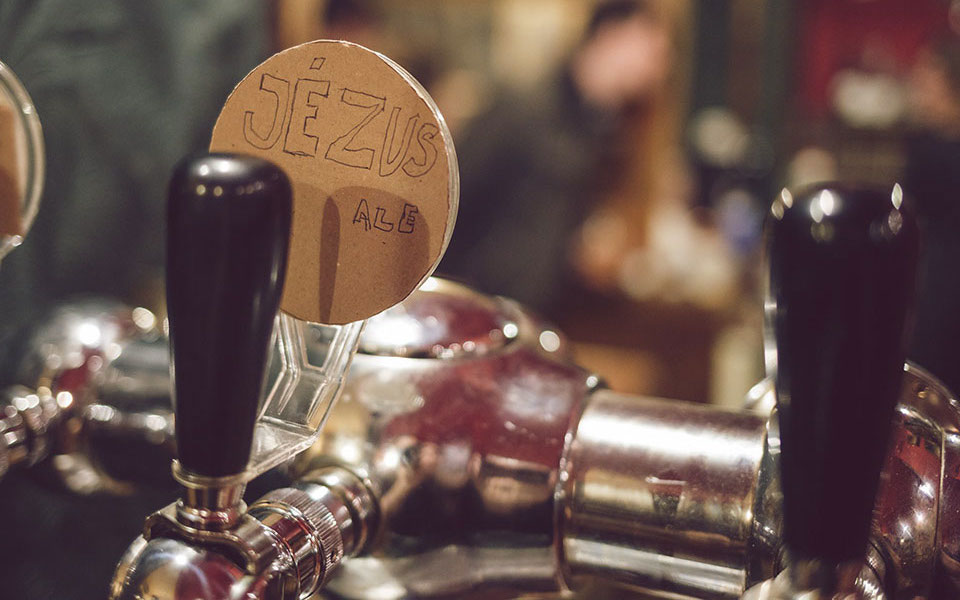 You’ll find Élesztő mentioned in just about every article about craft beer in Budapest – and this one is no different. Élesztő pretty much created the scene here, being the first to pull in a crowd and introduce people to something different than the weak Hungarian lager which they’d become all too used to.

Today, you’ll find it standing room only on most evenings, with a cavernous indoor area, a cosy cellar, a huge courtyard and an impressive range of over 20 beers on tap each night that rotates regularly.

The staff here also deserve a shout out, with a deep knowledge of beers and the ability to reel off beer suggestions with even the vaguest of prompts. Given the always-updated menu, it’s hard to recommend something here – so just go with what the staff say! 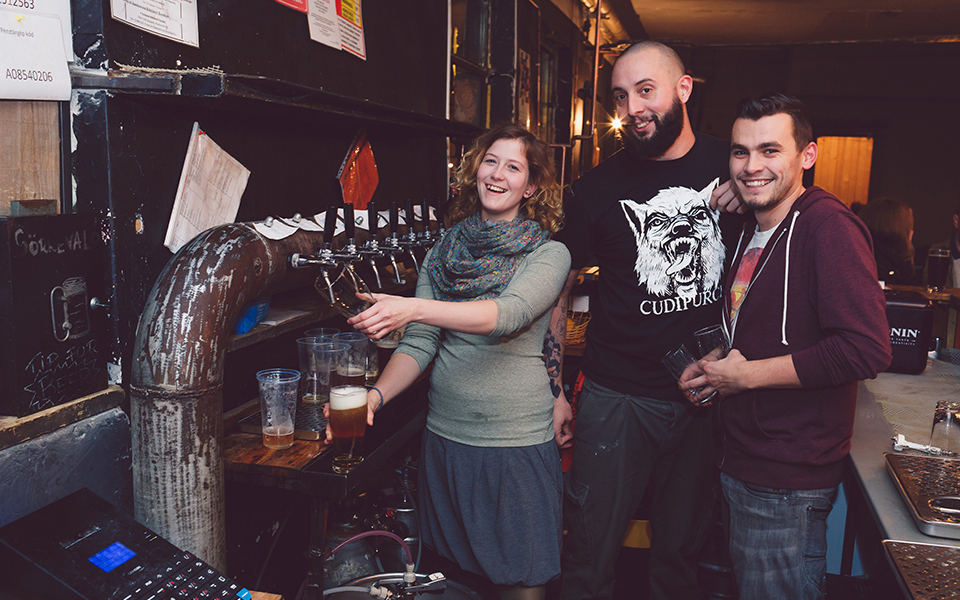 For any fans of Japanese Manga art (we know you’re out there!), then Manga Cowboy is a concept art bar you’ll want to check out. Located on the popular eating street Ráday utca, we don’t think you’ll have any trouble spotting this place from the outside. Inside, the atmosphere is upbeat and the deco is quirky.

And that’s without mentioning the food, which is awesome, and, uniquely themed. As far as craft beers go, you ought to try Zubr Barna, Primátor Buza.

Make sure you also check out our story on the best craft beer bars in the city center.