10 Things You Can Only Do in Buda | Budapest Local

By Jennifer WalkerTHINGS TO DO

Budapest may be a single city in name, but divided by the River Danube, the two sides of the Hungarian capital have little in common. From the hills of Buda to the flat plains of Pest, there’s plenty that’s unique to each side, however when it comes to Buda, it’s the hilly landscape and abundance of nature that makes it so different from Pest. So let’s start exploring and find out the best things you can only do in Buda.

Get up into the Buda Hills and take a train ride that’s operated on entirely by children (although train drivers and engineers excepted). A relic left over from communist times that encouraged kids to develop a work ethic, today you’ll still find children in uniform selling tickets, saluting at train stations and also collecting the tickets on board the train. From Hűvösvölgy to Széchenyi Hegy, this ride takes you away from the chaos of the city centre and up into the hills, where you’ll find it hard to believe you’re still inside the city limits.

Thanks to the abundance of thermal water coursing under the city, there are around 200 caves in Budapest alone. Buda’s hills are full of caves, and the good news is that for you spelunkers, you can go caving without having to leave the city. There are two showcaves up in the hills, and you can also go caving in the honeycomb tunnels running under Mátyáshegy for a three hour subterranean adventure with a guide in a group. It’s a great way to get your adrenaline fix on your next visit to Budapest!

3. Have a Picnic at Émile

Emile is located in a beautiful Buda villa hidden up on Rózsadomb, Rose Hill. While this café has earned its reputation for its beautiful design, great cuisine and decadent high teas, as the summer creeps up they’re also introducing picnics, barbecues and garden parties on the grounds of their lush villa. Each picnic will have a theme or a special guest, and the best thing is it’s also ideal for children if you’re looking for something fun to do as a family! 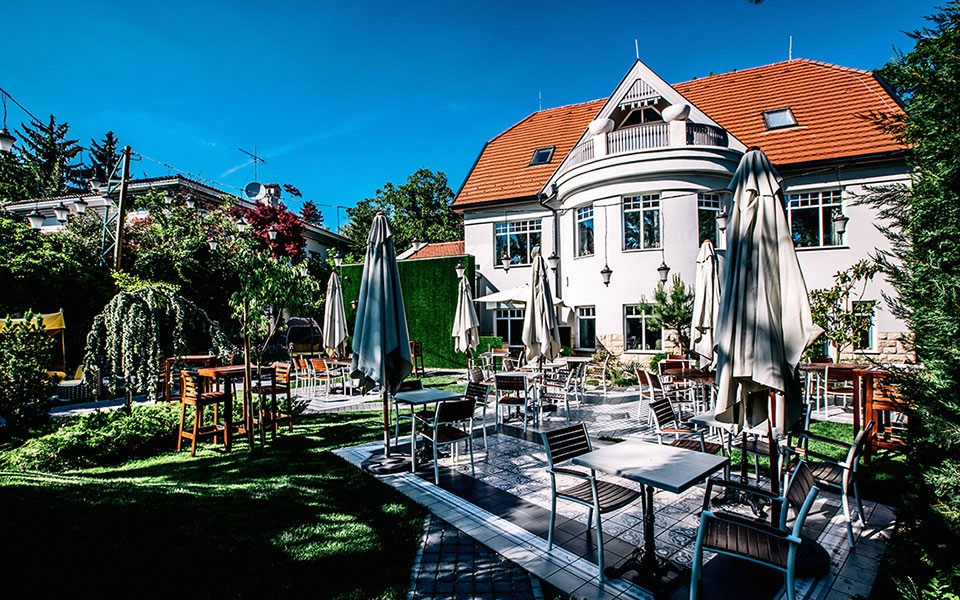 If you head to the southern part of Buda to the Budafok district, there are countless wine cellars and caves running underneath the neighbourhood, which usually come to life in the Budafok wine festival in September. However, apart from the smaller wine makers, you’ll also find the largest sparkling wine producer in Hungary – Törley.

Using grapes from nearby Etyek, you can find sparkling wine being made in the cellars under Etyek, and on certain days you can visit the Törley factory and cellars to see how its sparkling wine is made, from those employing the traditional Champagne method of bottle fermentation to other techniques – and the best bit is doing some tasting afterwards. 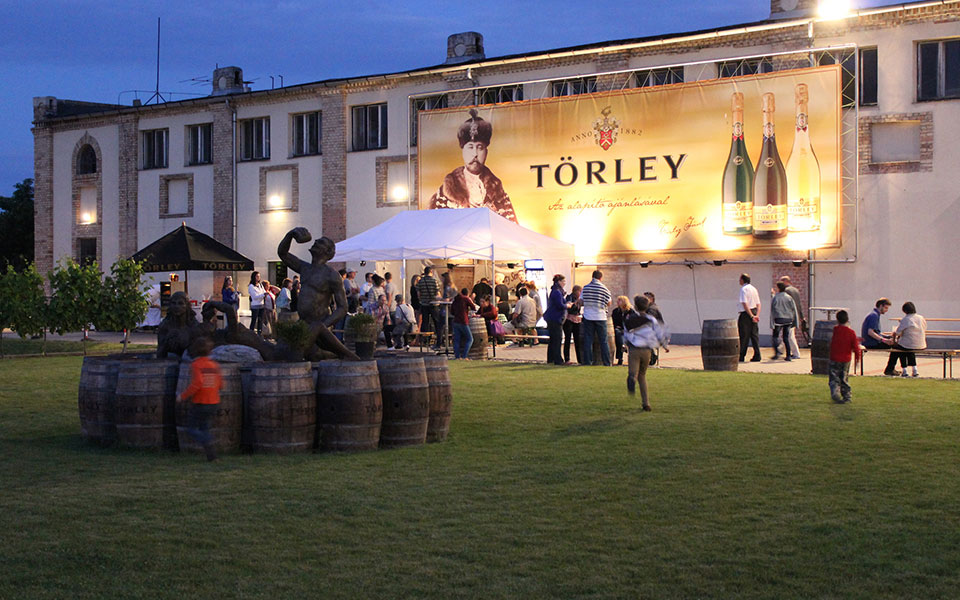 Head North to Óbuda, the oldest part of the city, to visit the ruins of the Roman city of Aquincum. You’ll find Roman relics all across Buda, from Hadrian’s Villa to the Amphitheatre close to Kolosy Tér, but the site of Aquincum is perhaps the most spectacular. Rumor has it this Roman city that once made up the border protection housing around 6000 members of the Roman legion was the place where Marcus Aurelius wrote a part of his meditations. But the end of the 2nd century, the city had around 30,000 to 40,000 inhabitants. The museum opens up with ruins offering a peek into life in ancient Óbuda. Check out our story of the Roman 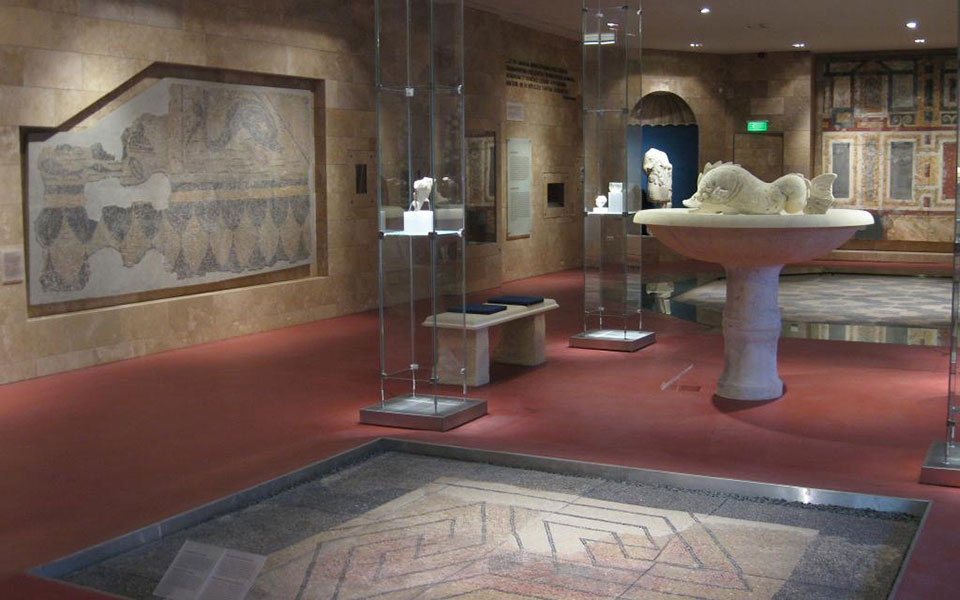 Inside the Aquincum Museum and Archaeological Park. Photo: aquincum.hu

6. Drink Fröccs on a Danube Beach at Római Part

Grab the BKK Boat from the city centre and head up the Danube from Aquincum to the aptly named Római Part. This stretch along the Danube is popular in the summer for its leafy walkways and open air cafés. You can even grab a deckchair along the Danube beach at Fellini and just watch the Danube flow by with views over towards a greener part of Pest. If you continue further up north, you’ll find some truly local bars, like Ebihal Büfé, a real gem on the water!

To get into the summer mode, make sure you drink something refreshing on the beach, like a glass of fröccs, a wine spritzer you can get with either rosé or white wine and is perfect for those hot summer days. There is even an app that you can use to learn all about the right proportions of the various fröccs types. And after your trip, make sure you take our fun fröccs quiz to test your knowledge!

7. Go Hiking Above the City

You get the picture now, Buda has a lot of hills, and the best thing about this is that you can go hiking without leaving the city. You can take a bus up to Normafa, one of the city’s highest hills, for a spot of hiking, or head up to the Elisabeth lookout tower via cable car. Or you can scramble up the rocks at Kecskehegy or stay closer to the city centre and just climb up Gellért Hill for great views over the Danube. The children’s railway will also stop at various points that make for great hiking spots. 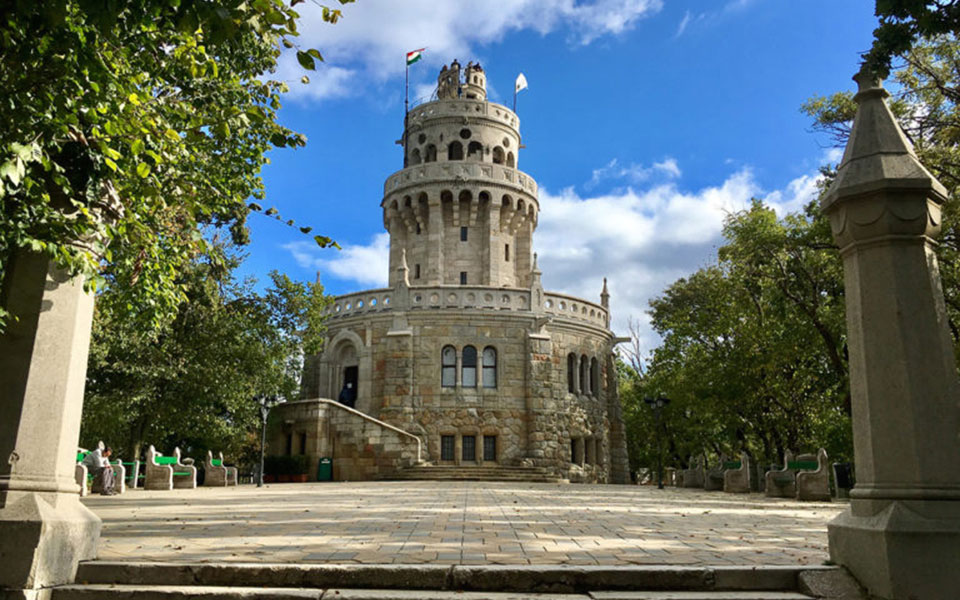 8. Check Out a Church in a Cave

You can hike up Gellért Hill, and you can also go inside it. If you’re not sure you want to go spelunking and would prefer to stay nearer the city centre, you can pay a visit to Gellért’s cave church, a subterranean spiritual sanctuary. Most of the church lies inside the natural cavern located opposite the Gellért Thermal Baths. It’s open for visitors providing there is no mass going on, and you can learn all about its history with an audio guide that will give you the context you need about its history and construction. 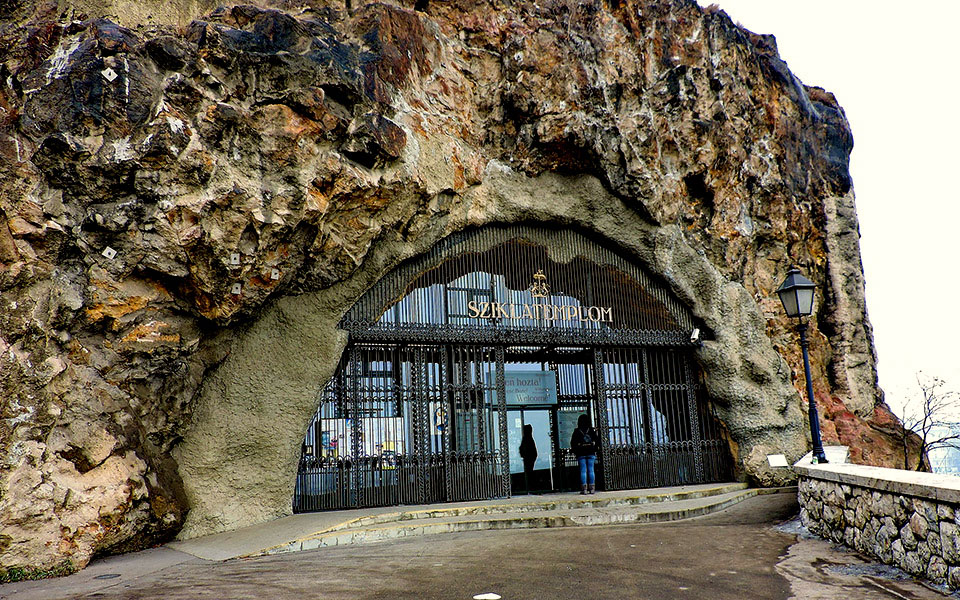 9. Have Drinks and Dinner in a Former Swimming Pool

The outdoor part of the Gellért Baths used to be much bigger, but today part of these old pools lie disused across the road from the main complex. The good news is these pools have a new use today, as Pagony Kert has set up its alfresco bar in the old pools. You can enjoy a glass of wine or a cheese plate from their menu and relax during a summer in the city with that poolside feel – only with your clothes on and without the water. 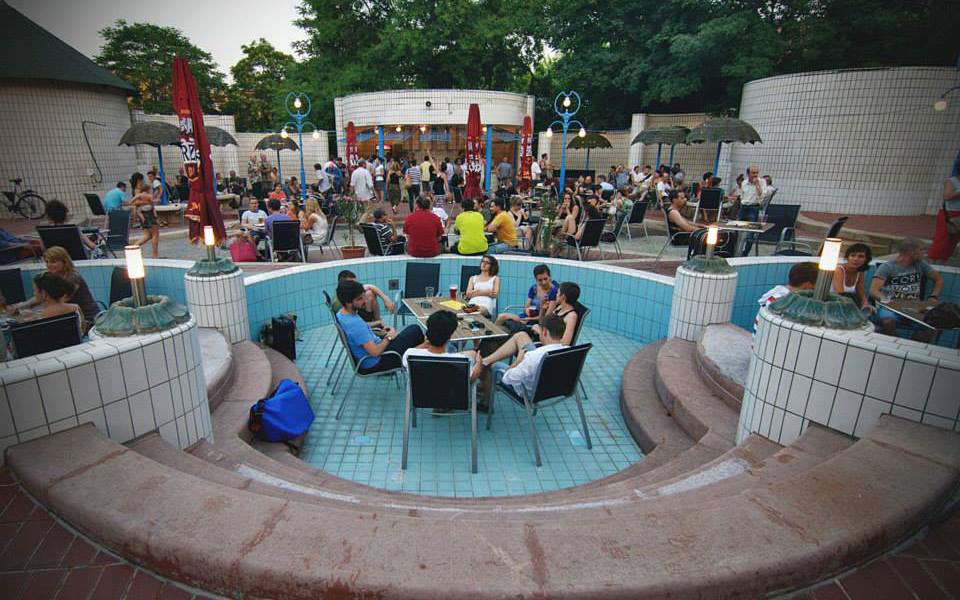 Head down south to Kopaszi Gát for a relaxing day by the Danube. Kopaszi Gát used to be a dam for the Kelenföld Power Station that sticks out like a needle into the Danube for a kilometre long stretch. Today, the site has been converted into pedestrianised parkland with various cafés and bars along the leafy paths, with spots where you can go down towards the Danube to relax. You can take a picnic and relax away from the hubbub of urban life. 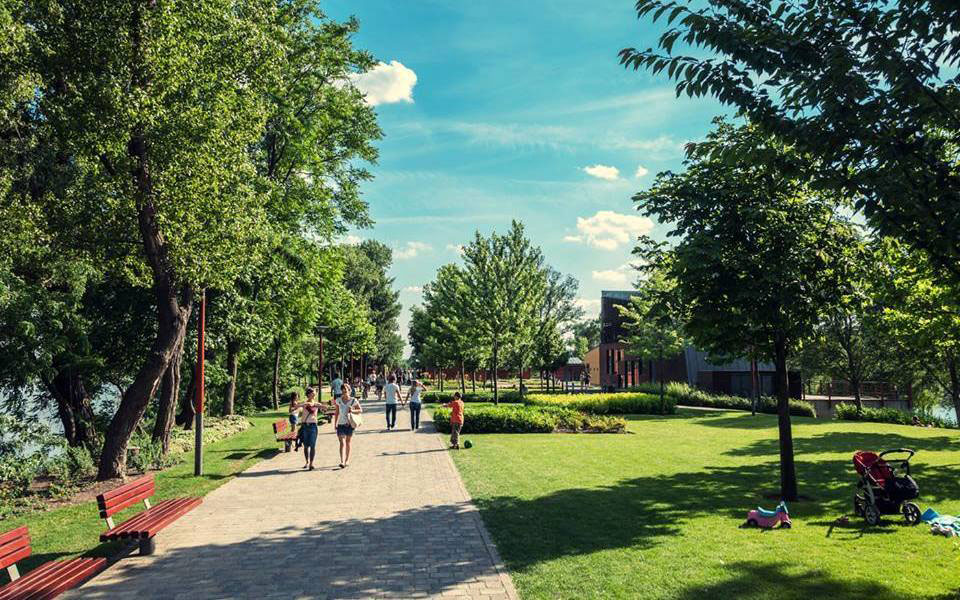