Unique, fresh and playful, with a very sensitive and personal voice upfront. Vera Jonas, after earning both Hungarian and international recognition, introduces a new chapter: Vera Jonas Experiment is set to release their latest called Tiger, Now! with an album release party set for Akvárium club on the 9th of April. Be sure to check her out. After finishing with the recording, Vera sat down with us to talk a little bit about the album.

Tell us how you got into music?

I was always a big fan of playing air guitar in my room and entertaining my parents with that. And I didn’t plan to become a musician, but one thing led to another and I was introduced to a lot of musicians. Then I started getting into music so I moved to England, where I studied song writing and music, in general, and then I just ended up being a musician.

What are your influences?

I get influenced from everything. I think for an artist, in general, it’s very difficult to define what influences them. You know like one specific thing. If we are artists, and not only artist, but everyone who’s curious can get influenced by anything and everything.

How do you describe the music scene in Budapest?

The Budapest music scene is, I think, super vibrant especially at this moment because we are on the edge of really trying to break through and getting a bit more well-known in Europe. What I love about Budapest is there are loads of different types of music on a very high level. So you can go to one bar and see loads of alternative, experiment, noise, jazz, crazy stuff, and the next bar you see a beautiful high class classical musician’s playing. Then you go to a common club somewhere, a more central place, and you find something super main stream on a very high level as well.

Do you enjoy writing and singing in English?

For me it’s very difficult to write songs in Hungarian. So ever since I started writing songs I’ve been writing in English because I grew up listening to Western music mostly American and British pop songs, so for me writing in English is kind of obvious.

What are your songs usually about?

My songs are about everything pretty much. We’re in the making of a new album (Tiger Now) and it’s very much love influenced I have to say. But I’m 28, so right now I’m in the time of my life when I’m full of questions. And my songs really represent these questions.

This new album is called Tiger Now. It’s a very edgy, yet, intimate album at the same time. We wanted to step out and do something extraordinary that we haven’t done before. But at the same time, for me, it’s very important for the audience to feel that they are in my living room or in my bedroom where I usually write my songs in my pijama. Tiger Now is really about who I am right now, what I’m doing, what I’m facing, all the struggles, all the joy and all the love and the questions that are happening that are brought up in my life. It’s all represented in the songs. 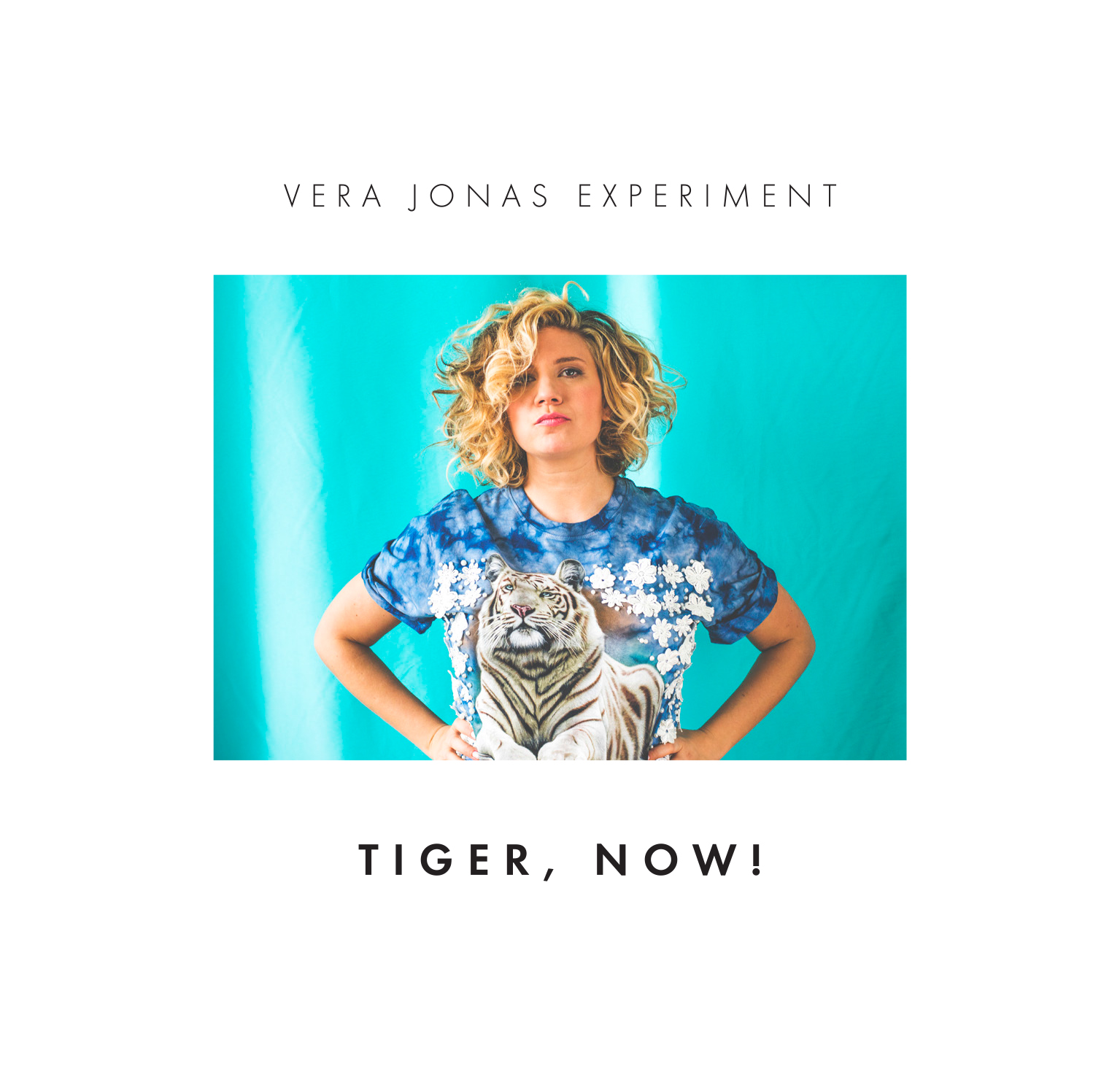 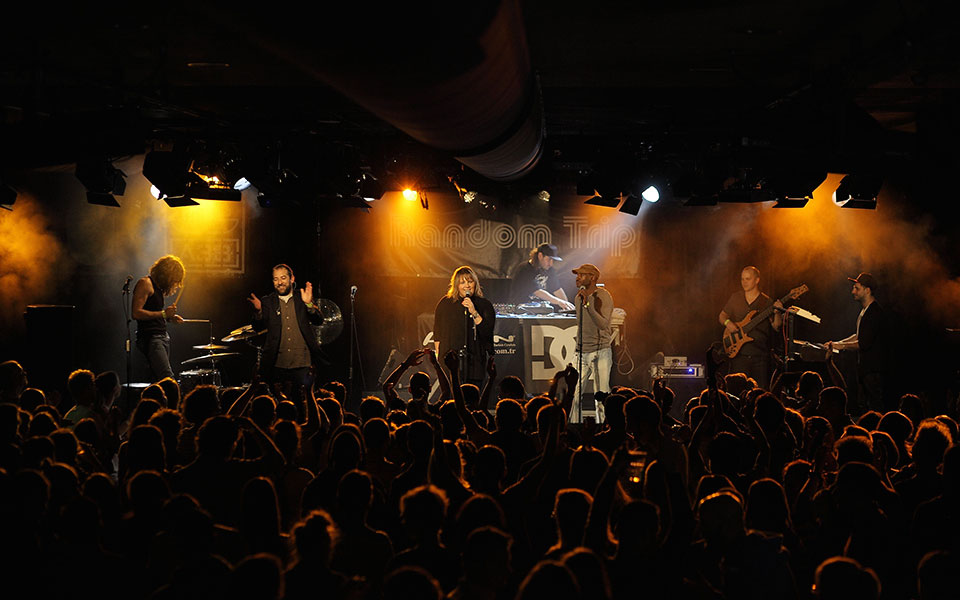 Budapest Local Takes You on a Random Trip 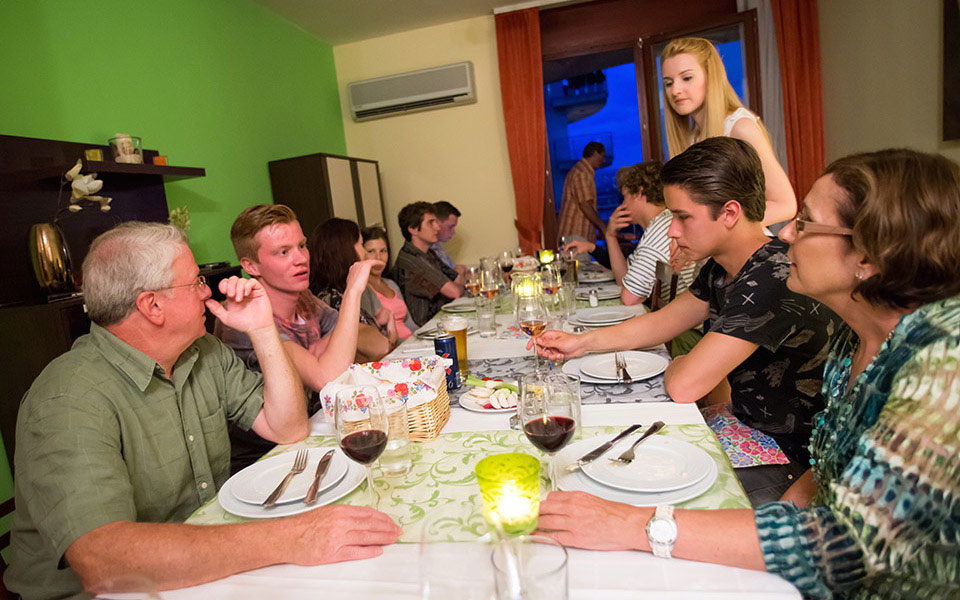 Here is the Best Place in Budapest to Get Traditional Hungarian Food!