Who Should You See at Sziget 2015 | Budapest Local

The Sziget 2015 Festival is upon us and ready to turn up the heat on Budapest during an already sweltering summer. In its 23rd year, the festival will be bringing international and local music together from August 10 to 17. Sziget is one of the most popular festivals in Europe, attracting almost half a million fans from all over the world. Also, WATCH OUR VIDEO that we filmed at Sziget this year to find out what the festival goers have to say about the Best Major European Festival.

To satisfy all of these people, Sziget organizers have always done a great job in booking a good mixture of musical acts, and this year is no different. British giants Robbie William and Florence + The Machine along with American rock band Kings of Leon headline a busy week of music on the Island of Freedom. But there are so many other bands performing, whether you’re a local or a tourist, it is hard to decide who to see.

So Budapest Local’s music enthusiasts have looked over this year’s lineup and here are our curated list of some Sziget bands to see in 2015.

From the small town of Kassel, Clemens and Philipp form the German duo Milky Chance. They are one of the last bands to play on the last night of the festival, but stick around to check out why their first single Stolen Dance is one of the most “Shazamed” songs of all time.

Future Islands have been around for a few years now but they really broke out in the US last year and are not looking back. Check them out at Sziget before they become massive in Europe. They are an amazing live band and Samuel T. Herring is one for the top front men in music today.

This energetic trio (2/3 Hungarian and 1/3 Austrian) uniquely combines a beatbox, a didgeridoo and a jew’s-harp. You will have to see it to believe it.

Ivan and the Parazol (Hungarian)

Very young and very talented musicians with retro rock sound. Their song Together was the Sziget anthem for 2014.

This energetic gypsy rock band is a must see. Their shows are always fun. So do yourself a favour and see Gogol Bordello on the main stage Wednesday.

This is really good ska music if you are ready to jump.

You can’t go wrong with listening to Juli Fábián accompanied by some great musicians. The songs are simple but the band gives a more jazzy feeling to the pop songs. 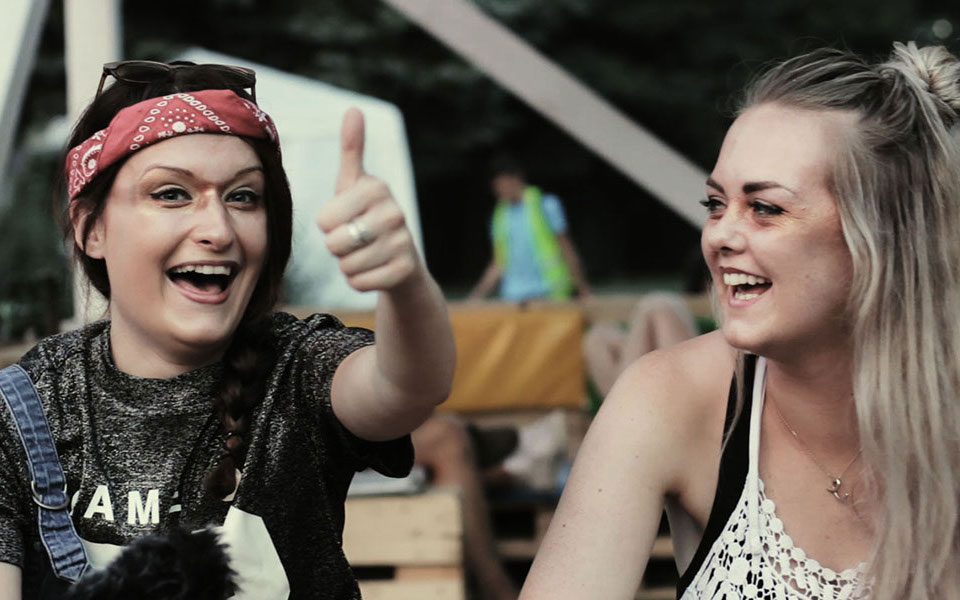