When walking in Budapest, you should always keep looking up because some of the most beautiful architectural details are on the upper part of the facades. But sometimes it is worth looking at what is under your feet otherwise you would miss the Stolpersteine, literally meaning stumbling blocks.

There is no description next to Gunter Demnig’s cobblestone-sized Holocaust memorials. The artist lays his works all over Europe, in cities where victims of the Holocaust were either taken away to forced labour camps or deported to one of the concentration camps. Stolpersteine are always placed front the very building where the Holocaust victim used to live. The text is simple and yet very informative: name, year of birth, year of deportation, and where he/she was killed.

When you see a plaque explaining the history of the building or the life of a famous person who used to live there, you read it and then you go about your business. However, Stolperstein penetrates your life, you step on it, or step over it, but either way, you come in contact with it, and in this way, you’re forced to think about that person who was once forced to leave his/her home and was eventually killed. Stolpersteine are part of our streets now, which means we’re constantly reminded of the hundreds of thousands of people who were killed during the Holocaust. 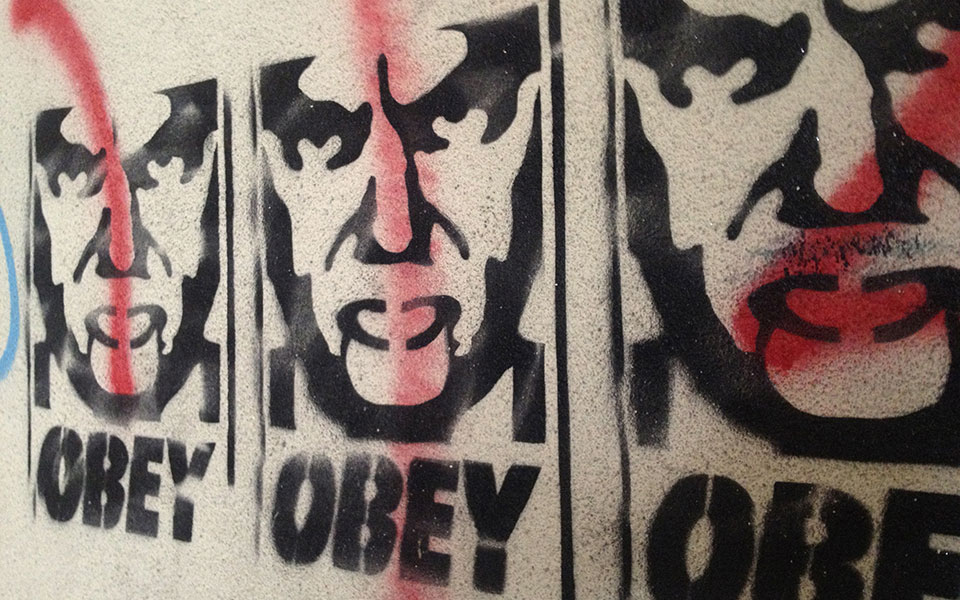 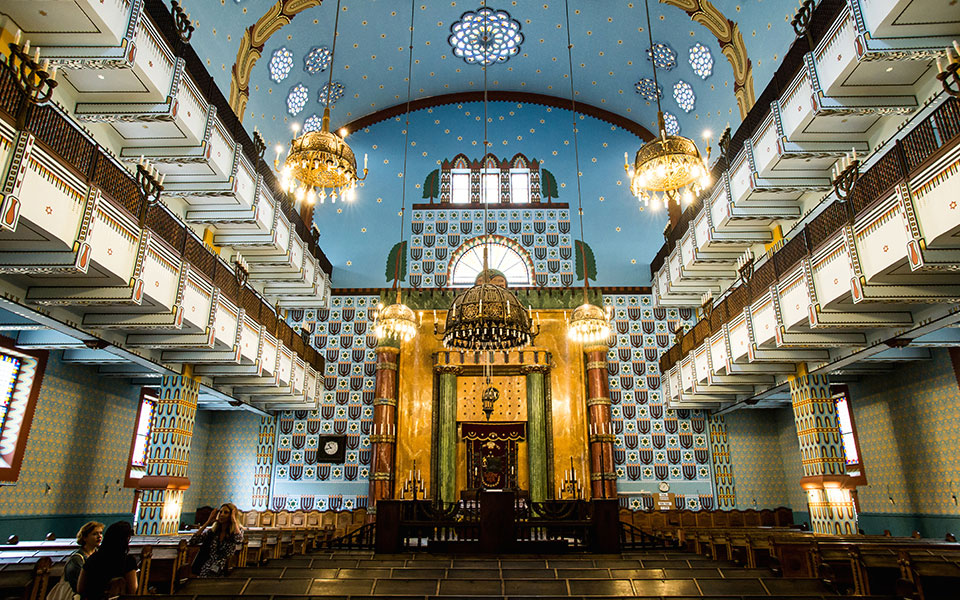 This is How You Can Experience Jewish Budapest to the Fullest!