Make Sure You Include These Traditions at Your Hungarian Wedding

By Budapest LocalTHINGS TO DO

It’s Valentine season and proposals are lining up, which means wedding planning begins immediately. And if you’re marrying a Hungarian or decide to have your wedding in Hungary, there are some Hungarian traditions you may want to include as part of your special day.

Also known as the “money dance”, the bridal dance involves all guests and the bride. Traditionally, the father, best man or a master of ceremony would announce that the “bride is for sale” while Hungarian wedding music plays in the background. He would hold a bucket or a hat to collect money from all the guests to “pay” for the privilege of dancing with the bride (usually only for a few seconds of spinning her around).

The last to dance with the bride would be the groom, but before he can do so, the bride is “kidnapped” and taken away. Traditionally, this was a way of providing the couple money for their honeymoon and the couple’s new life, but nowadays, it is more symbolic but always a highlight of any Hungarian wedding. 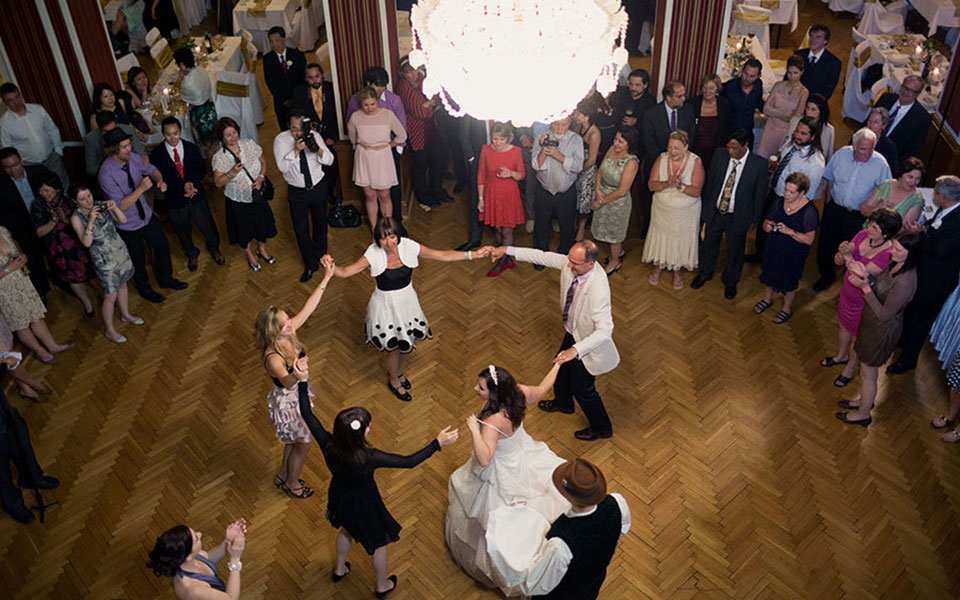 After the bride is kidnapped, a traditional folk dance show could take place. Usually there is also an authentic folk band who performs music alongside the dance performance, playing instruments that include the fiddle (violin), hurdy gurdies, beat gardons (ütőgardon), bagpipe, and the cimbalom.

The dancers are decked out in folk clothing, with the men dressed in black pants, vests and hats, while the women wear colourful dresses sporting folk motifs and patterns. This spectacle is always a favorite for guests, especially for the visitors.

After midnight, typically the bride is away for a quick breather and wardrobe change. The white dress is switched out into a traditional folk outfit known as “the red dress”. The bride comes back dressed in red as the “new woman”. 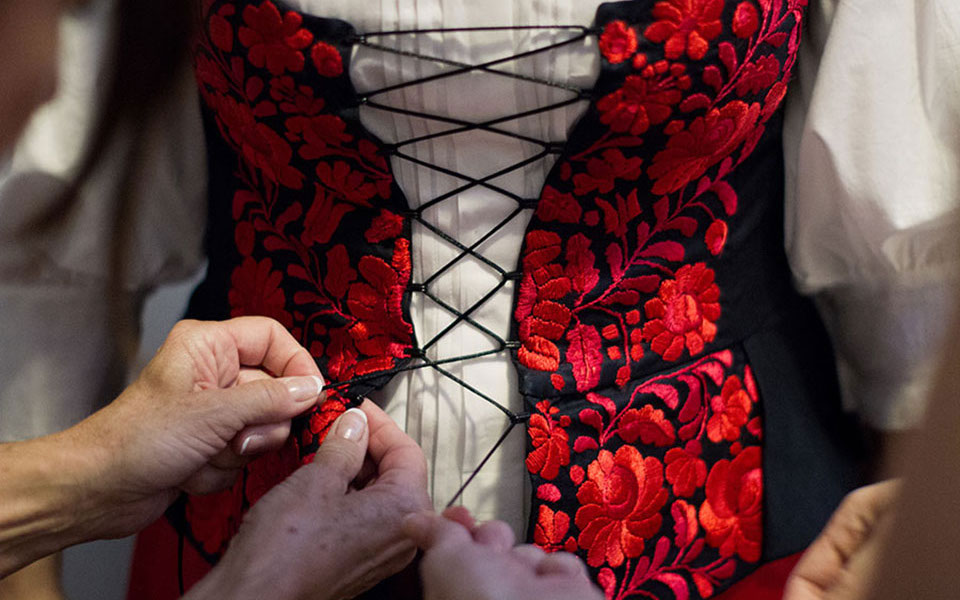 With the return of the bride as the “new woman”, the groom has to do something to win her back. He me asked to sing a song, do a dance, play the guitar, or something else to prove that he is worthy of the bride. This is always a fun moment, sometimes at the groom’s expense. 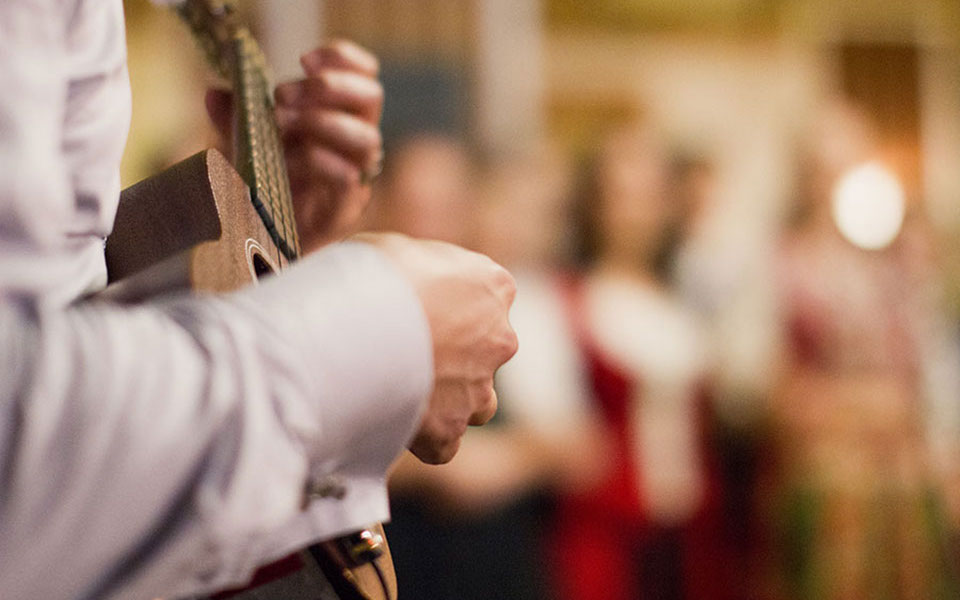 Unlike standard weddings, Hungarian weddings are an all night affair with lots of dancing and music. To give you that extra energy to keep going into the night, there is traditionally a “midnight breakfast” served in the wee hours. This is usually stuffed cabbage or other typical Hungarian comfort cuisine. If you didn’t get enough to eat during the reception, here’s your chance to make up for it. 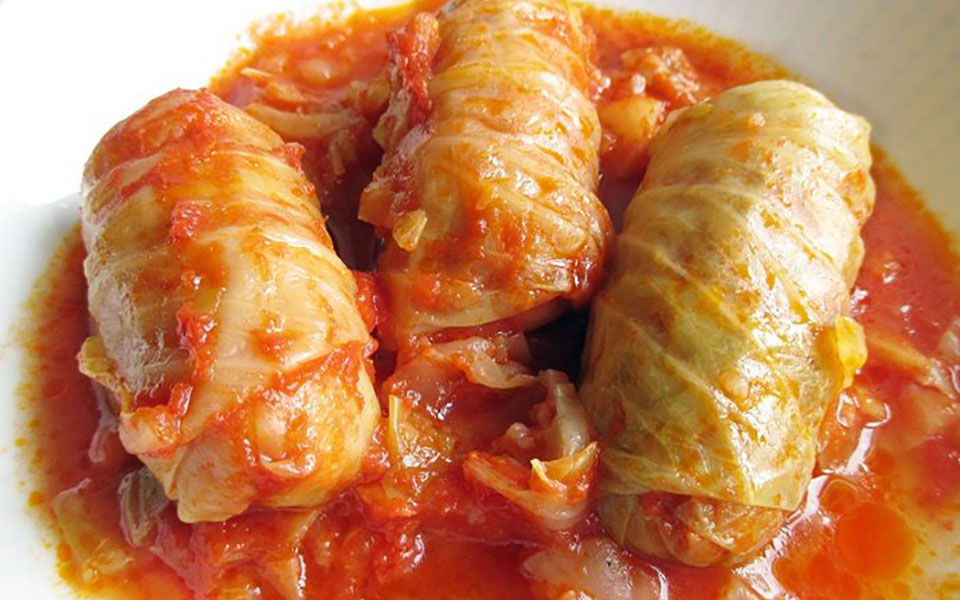 6. There is Always a Wedding Video

Every wedding probably has an uncle or two filming certain parts of the day to have as a memory. But Hungarian weddings, especially, will have twice as many people filming at some point during the event. This one is more of a standard than a tradition. Whether it’s home video style or properly put together by a professional filmmaker such as Infinitum Weddings or someone else covering the special day, practically every wedding has a wedding video because it is a must for any Hungarian family. This snapshot of the event will certainly be watched over and over again 5, 10 and 30 years later. 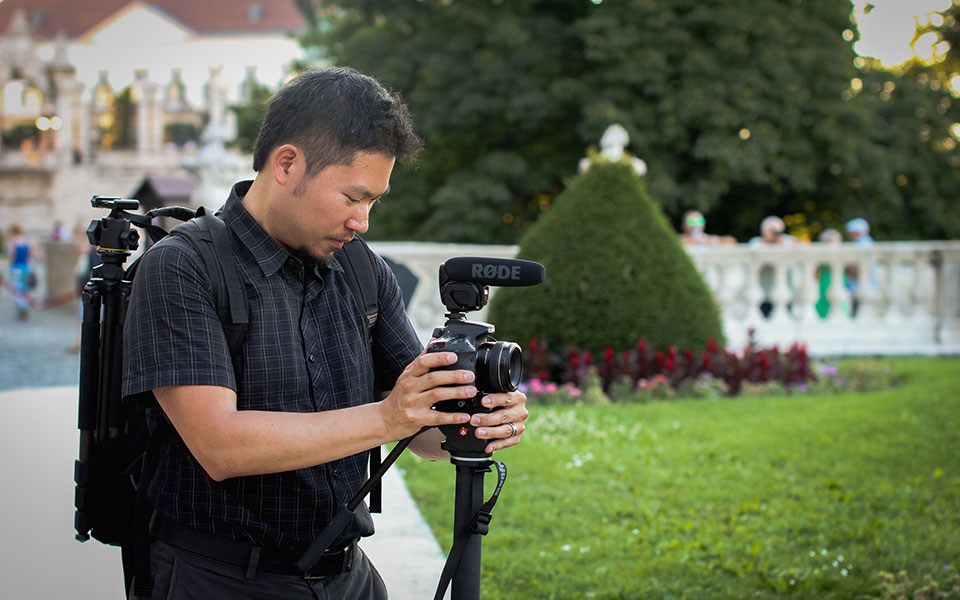 Similar to the money dance, there is also the coin dance, where guests would give “monetary gifts” by throwing coins onto the ground while the couple dances. Sometimes the couple is given a treasure chest full of coins, which is then dumped onto the floor. Either way, the couple is supposed to clean up or sweep up the coins from the ground to collect their money. This is their first task together as newlyweds. 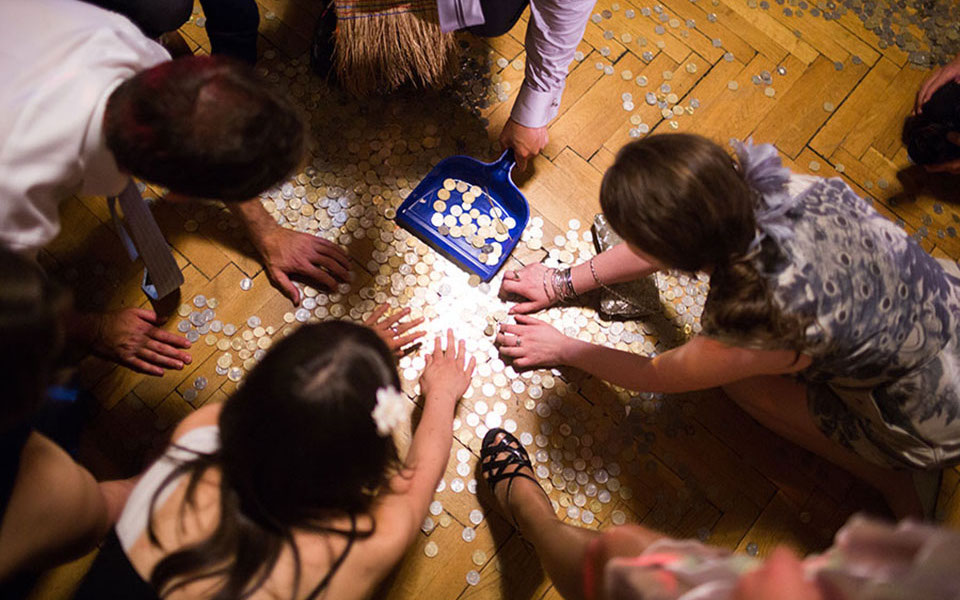 Are you ready to start planning your dream wedding in Budapest?

Fill out this quick form to get in touch with a professional wedding planner directly.