Learn about Budapest’s vibrant Jewish District and how this unique neighborhood has become one of the most exciting parts of the city over the years. You’ll visit both traditional as well as modern sites and places in the area, including beautiful synagogues, design shops and galleries that shape the identity of this truly exceptional part of Budapest.

Budapest’s 7th district has gone through a fascinating transformation over the last decades. The area emerged as the city’s Jewish district in the early 20th century with its several synagogues, cafés, shops, schools and more.

During World War II, it was in this area, where the Budapest ghetto was built and where the Jewish community of Budapest survived the war (most Jews outside of Budapest were killed during the Holocaust). The Communist era brought many changes to this part of the city as well, however, Budapest’s biggest Jewish community still lives in this neighborhood.

During this tour, you’ll learn about the history of this beautiful area of the city from the early times to the most recent happenings, when many buildings in the neighborhood were demolished.

You’ll explore the different layers of the Jewish district, where you can find contemporary galleries and design shops right next to old synagogues and other historical sites. You’ll also see some beautiful murals and interesting street art that often make a clear and critical statement about Hungarian politics.

This tour also focuses on food and so you’ll get to taste some delicious Jewish dishes. By the end of the tour, you’ll have a deeper understanding of Budapest’s Jewish district and its history, culture and cuisine.

Budapest’s Jewish culture is truly fascinating and you can capture a lot of it just by walking around in the 7th district. However if you want to fully understand the city’s Jewish history and the modern way of Jewish life along with its wonderful culinary scene, then we definitely recommend that you sign up for this small-group tour.

This tour is also available as a private tour, which can be customized.

This tour is led by a food-specialized guide who is also knowledgeable about the city’s Jewish history and culture.

Plenty of food and drinks are included on this tour.

“We did the Jewish Cuisine and Culture Walk with our wonderful guide Eszter. We learned so much about the history, as well as the food and wine of the area. Great walk for my husband and I along with his 75 year old mother! The food was great and Eszter provided so much history and information. All in all this tour is well worth your time and money.”

“Had a great afternoon with guide Funlee seeing the Old Town and tasting the local eats and treats! Funlee was excellent! Her knowledge of Budapest and the Jewish culture was fantastic! She was very accommodating to what we wanted to see and food we wanted to try. I highly recommend doing this food tour as a different way to seeing Budapest!”

“We had a great tour today! Our guide George, was extremely knowledgeable and well informed on Budapest, food, wine and Jewish history and culture. The tour was 4 hours and the food and wine were delicious. Highly recommended. Even my very picky teenage daughter loved it! George was very easy to talk too and we enjoyed it immensely.”

Hearing about history and culture while being fed!

“I had been missing my friends from Israel and this walk was the best way to bring back memories in a very unique way. We learnt a lot about the history of the Jews in Budapest, what makes them unique and how food plays a vital role in distinguishing them! The food was lovely and very very tasty and we had to skip dinner! Definitely recommended!” 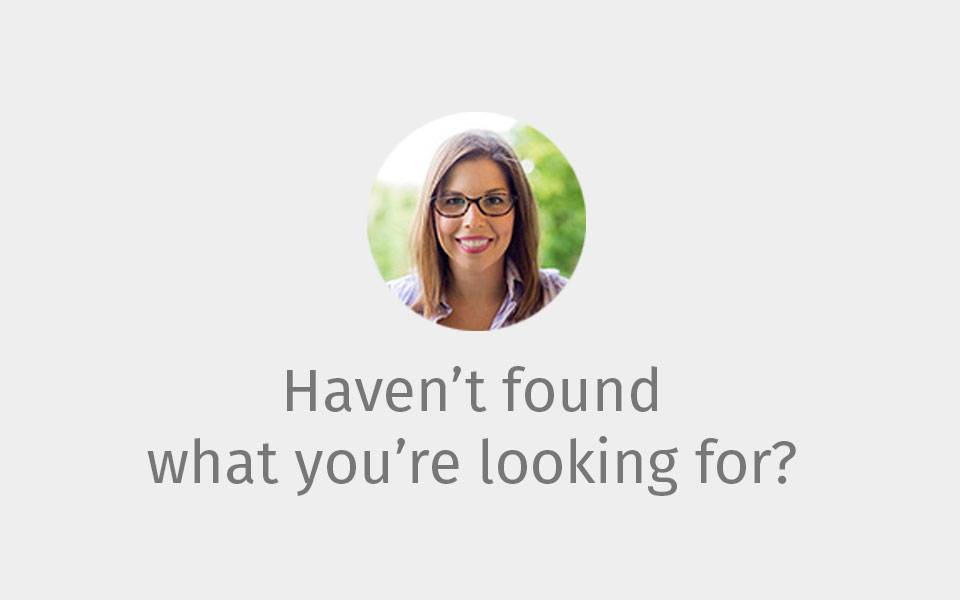