There is something wonderfully comforting about fried cheese. The crunchiness of the breading combined together with the smooth and delicious melted cheese inside makes it the ultimate comfort food. If you’re a fan of cheese and you’re in Budapest, then you’ll want to pay a visit to Paneer, the exciting cheese bar in Budapest.

Paneer, a name with a double meaning stemming from the Indian curd cheese and the Hungarian verb “paníroz”, to bread, opened its doors on Király Street in mid January, and is a culinary heaven for those of us who simply love cheese. 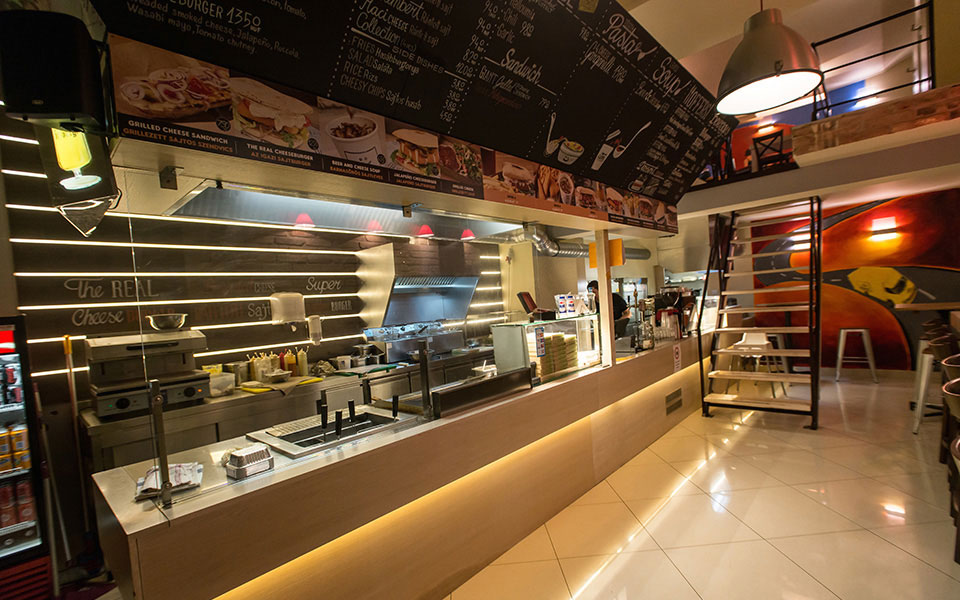 Paneer’s origins lie in Budapest’s street food scene in downtown street food court, Karaván, located next to Szimpla Kert. After Karaván opened at the end of 2014, Paneer set up shop in a trailer as a street food vendor specialising in a modernist interpretation of the Hungarian classic – fried cheese. While the van is still there for street food purists, Paneer has taken its culinary delights from the street into its recently opened restaurant in Király utca, offering a wider oeuvre of cheesy specials from their homemade macaroni and cheese to cheesecakes.

While the small eatery is simple on the inside and still rocks that street food feel, all its dishes on the menu are made with the best ingredients. Moving away from the traditional greasy, low quality many associate with street food, Paneer moves in an alternative direction to bring about a new wave of cheese-based dishes.

“The idea behind Paneer is that we feel fried cheese is highly underrated and could be better represented,” commented owner Zoltán Babos, “usually it’s made with really bad quality breading or tasteless cheese, so we felt we could do it justice. This is why we feel the crumbs are so important. We have our own secret recipe made with baguette crumbs that gives the cheese that golden, crunchy texture.”

In addition to the magic breading mix, Paneer also goes beyond the usual trappista cheese experience, a traditional semi-hard Hungarian cow’s cheese originally made by Trappist monks, by moving into other lactic territories, such as frying cheddar, “Maci,” a Hungarian cream cheese that’s often packaged with foil into small triangles, camembert and more! If you’re purist, you can try their platter of fried cheeses, served up with salad, fries and their amazing, yet spicy paprika mayonnaise and blue cheese dips as accompaniments. 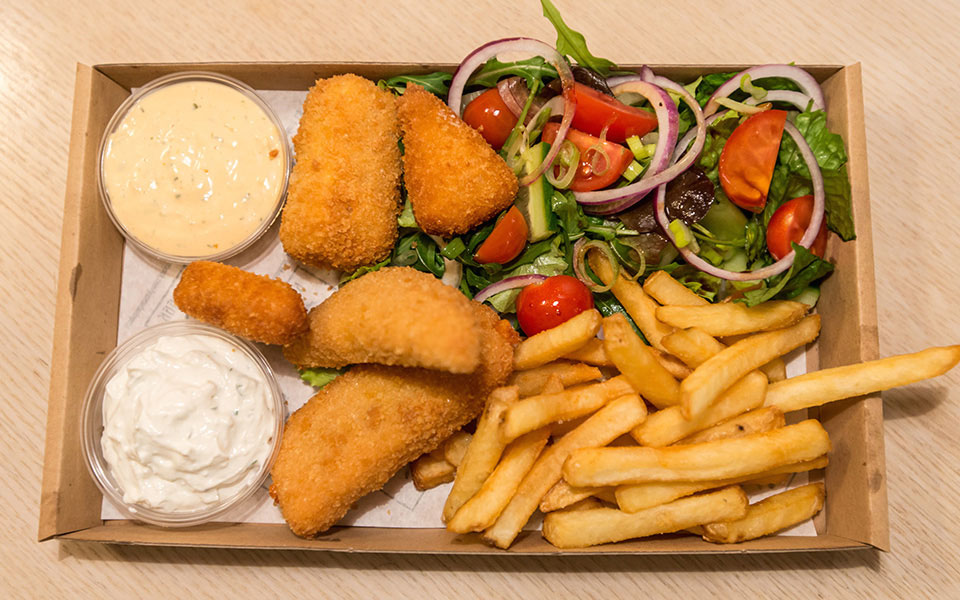 But it’s not just this reinvention of the classic fried cheese that’s worth trying – what Paneer are known for are their famous “Real Cheese Burgers”.

When Paneer began to cater the festival scene, they needed to come up with an innovative way to make fried cheese an easy to consume street food. Something needed to surround the cheese itself, which is how their “Real Cheese Burgers” came about – and proved to be hugely successful on the festival and street food circuit, despite the lack of meat.

Their cheese burgers, except for the one that comes with bacon, obviously, are vegetarian friendly, but they are still filling and would even keep the staunchest meat eater happy. Held together in a freshly baked ciabatta bun, with red onion chutney, fried onions, salad and their own special steak sauce, these alternative burgers are perhaps some of the most delicious ones you can get in Budapest. On first bite, even I was fooled into thinking there was meat inside, but turned out it was all just meat-free deliciousness. 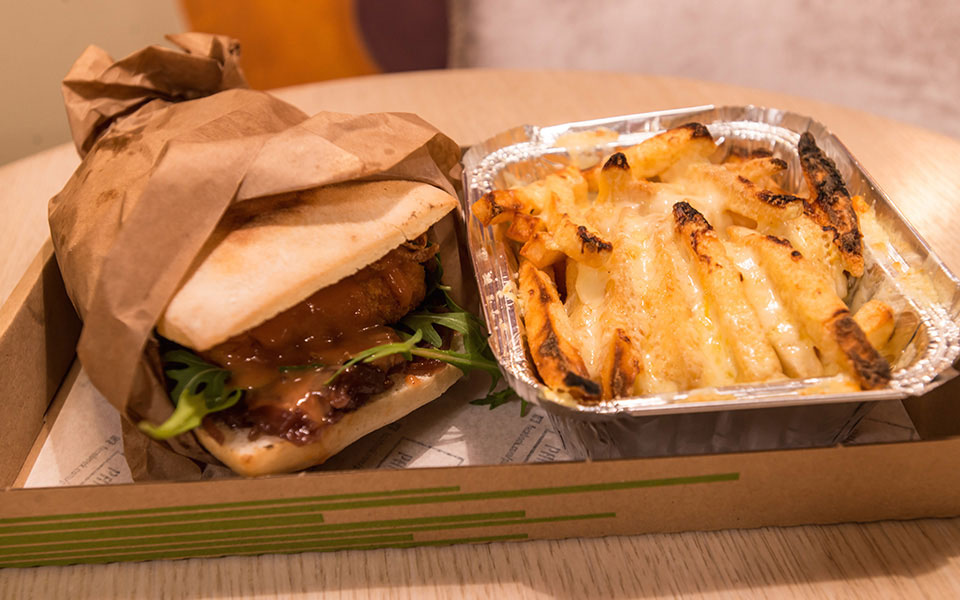 But since taking the restaurant off the street and into a kitchen, Paneer’s new creations add that extra dimension to the cooking with cheese theme. Their own brand of macaroni and cheese is made with simple handmade Strozzapreti pasta with a delicious cheese sauce composed of a cocktail of various cheeses, from trappista, cheddar, blue cheese along with parsley and topped with a crusty layer of baked parmesan. Their cheesy chips is also a multiple collection of various cheese types, which offers the gooey satisfaction for any cheese lover. 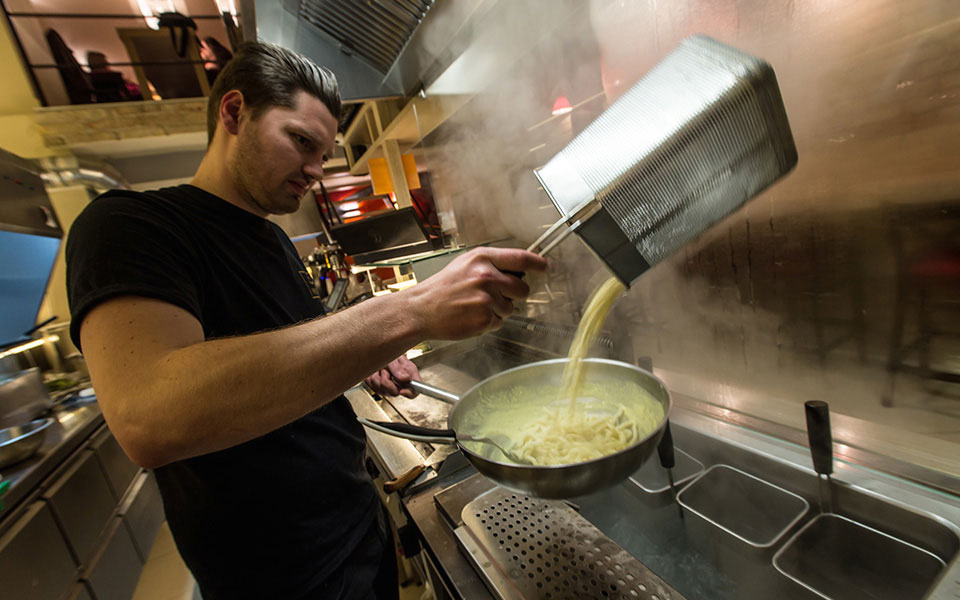 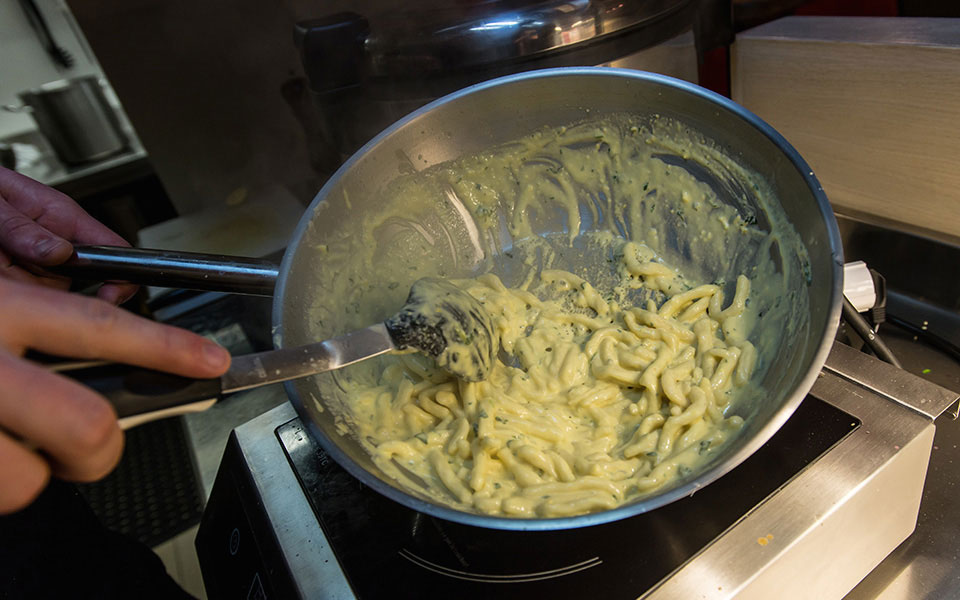 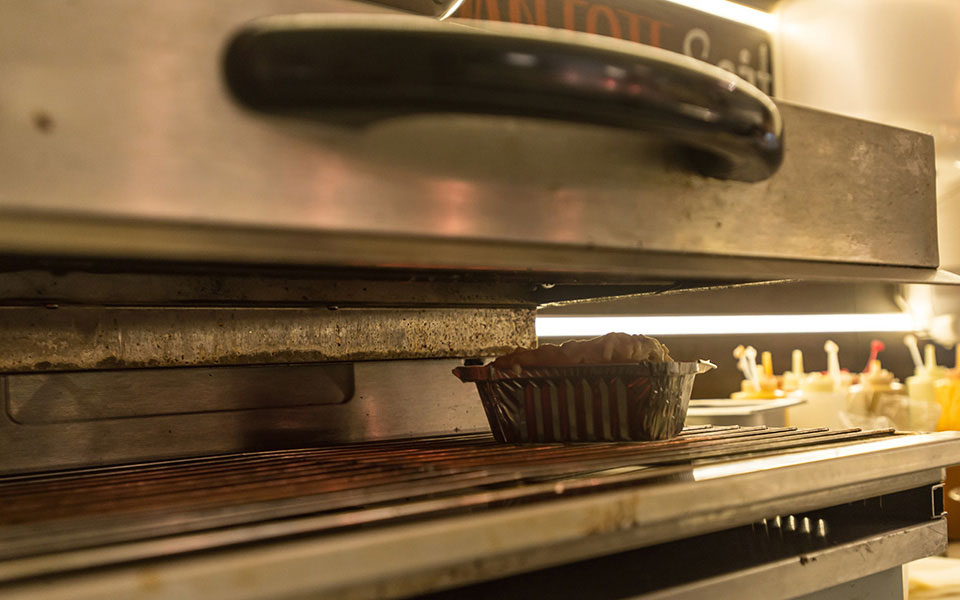 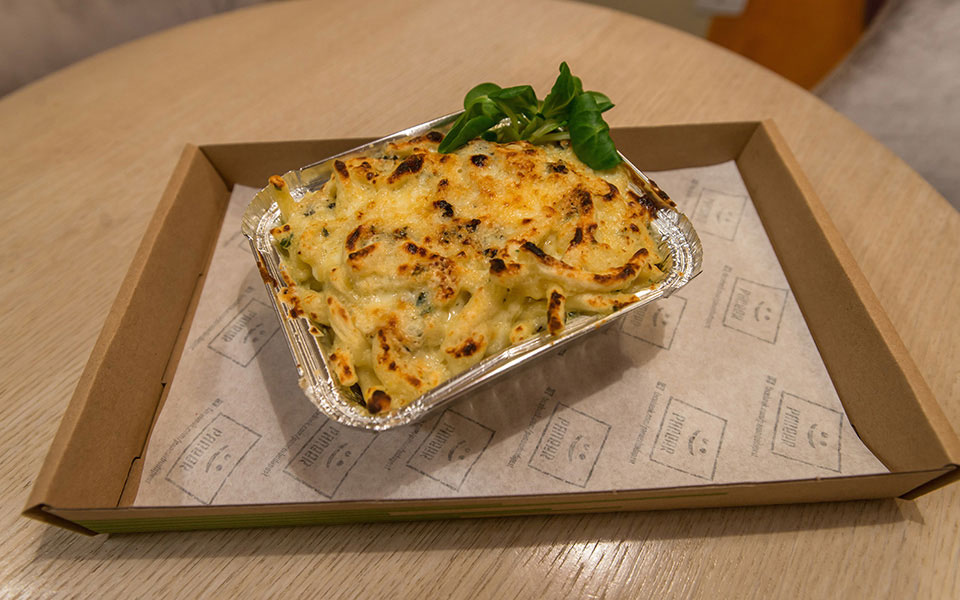 And if that’s not enough cheese for you, then round off the meal with a slice of their homemade cheesecake, made with an Oreo base and a delicious tangy, yet subtly sweet cheese base that doesn’t give you a sugar rush in one bite. Quite easily one of the best cheesecakes in town! 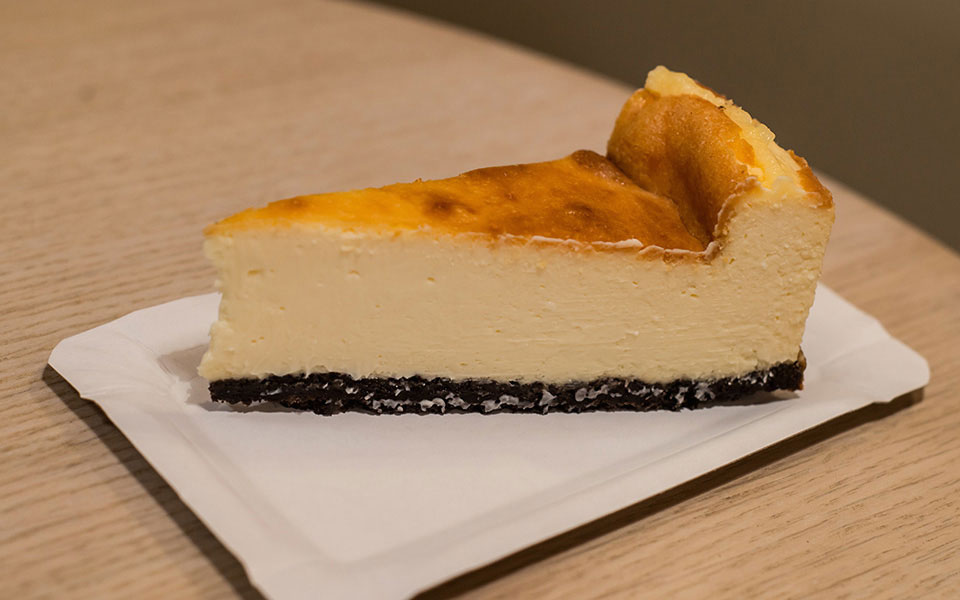 Some elements on the menu shift with the seasons. While a cheese soup made with Bitburger beer might sound like the perfect remedy on a cold autumn or winter’s night, it might not be ideal during the summer festival season. However, a glass of beer or a cup of coffee is always available in addition to cheese.

But just to keep it interesting, the owners promise they will keep coming up with other delicious cheese creation, while improving on their classics, but one thing remains consistent. If you love cheese, then head down to Király Street for a Real Cheese Burger or one of Paneer’s other tasty dishes. 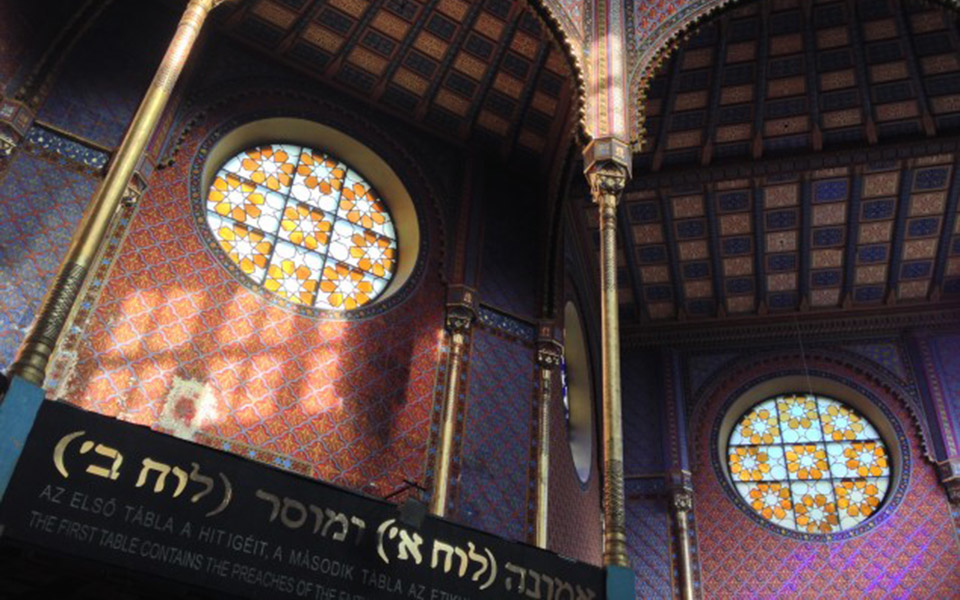 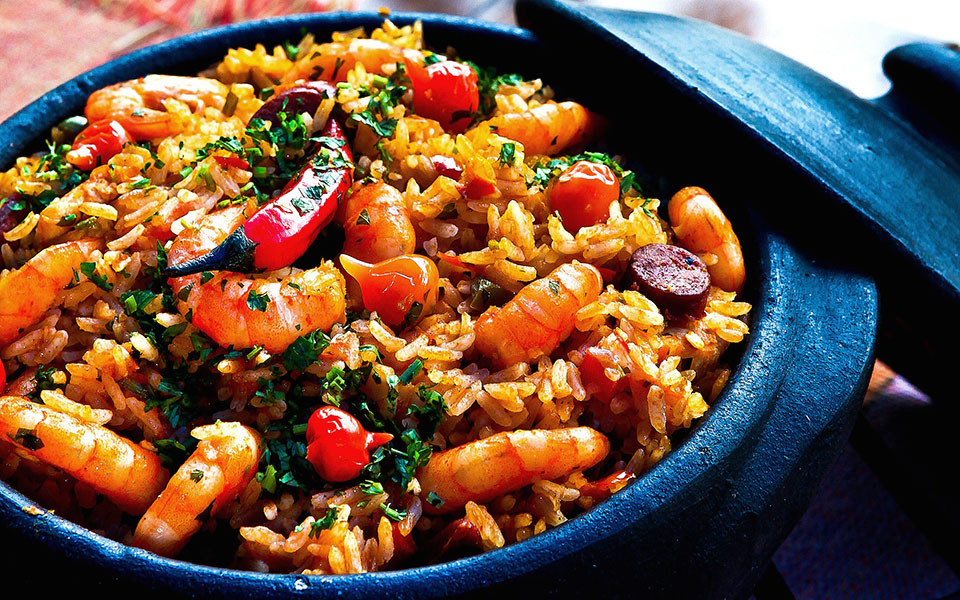 6 Places in Budapest with Vegetarian, Vegan and Gluten-Free Options 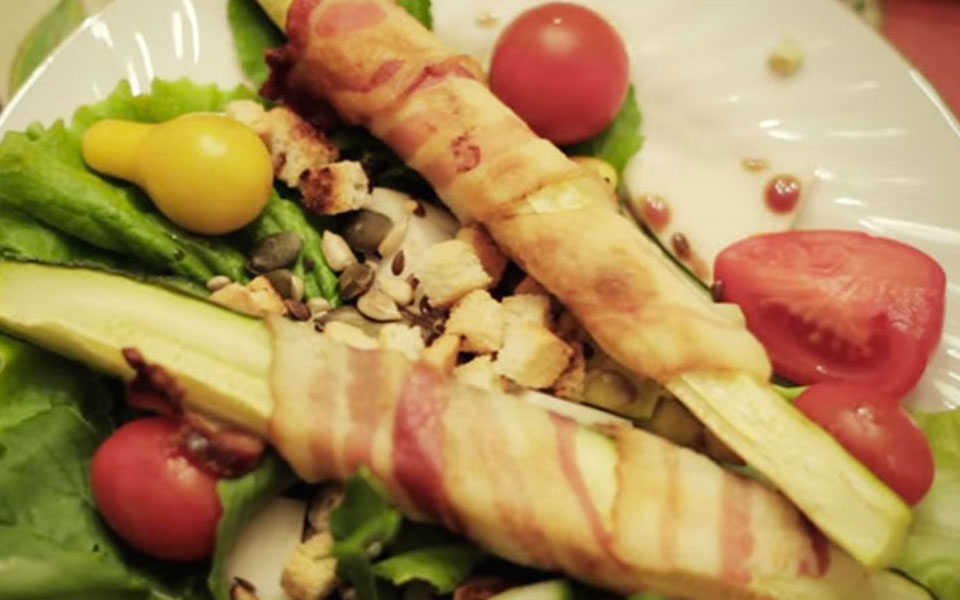