It’s natural to want to fit it all in when you come on a trip to a new city, but the costs of sightseeing can sure add up. A romantic dinner here, a river cruise there. Bike rental. Museum entry. Before you know it you’ve blown your holiday budget. Luckily, you can benefit from the wisdom of travel experts like us who know this city well and know how to get the most out of it without spending too much money. Let us present to you some Budapest travel hacks.

Forget the expensive river cruises, take the public boat instead

A ticket for a cruise on the Danube can easily set you back 6,000 HUF, or more even if you want to do it at night with a swanky buffet dinner. But is the food and music really what you came for? We’re fairly certain you came for the view, and if that’s the case, and if you want to get more of the local experience, we recommend taking a trip on the public boats instead.

They run daily from dawn until after dusk, plying a route all down the river in both directions. We recommend jumping on at either Jászai Mari Square which is next to Margit Island or at Liberty Bridge which is next to Gellért Hill.

The trip will take a leisurely 30 minutes or so, and you’ll see the same sites on the way, with the added bonus of being able to jump off (not literally!) along the way if something catches your eye. Tickets only cost 750 HUF for a one-way ride, or 550 HUF if you’re 15 or under, and better still, there’s even a bar on board.

Don’t fancy a trip on the water? The number 2 tram skirts the embankment of the Danube between Jászai Mari Square and Közvágóhíd Square, and takes in all the same sites as the boat. Meanwhile, if you want to see the Castle District up close and personal, bus routes 16 and 16A take the scenic route up from Széll Kálmán Square.

See the actually best view in Budapest and spend nothing

Those seeking the best views of Budapest, often flock to one of three places. You can take a walk up Gellért Hill, which, admittedly, has a great view, but you’ll be fighting to see it among all the tourists. You could also climb up St. Stephen’s Basilica, but that costs money, and frankly it’s not even that high up. The final option, if it’s summer, is to head to 360 Bar, on Andrássy Avenue, which offers the chance of good food and nice drinks while enjoying a great view of the city, but if getting a table is tough at the best of times and the bar atmosphere is not for everyone.

If you want something peaceful and free then the smart choice is to head for the Erzsébet Lookout Tower. Nestled in the Buda Hills at a height of 526m, it’s the highest point in the city, and it offers panoramic views of the whole city and the surrounding countryside. On a really clear day, you can even see the Mátra Mountains and the Great Hungarian Plain.

While you’re in the Buda Hills, there is plenty of other stuff for you to do. There’re lots of hiking routes in the area and you should pay a visit to the famous Normafa Tree. And if walking is not your thing, a ride on the Children’s Railway or the Cogwheel Train are well worth it. 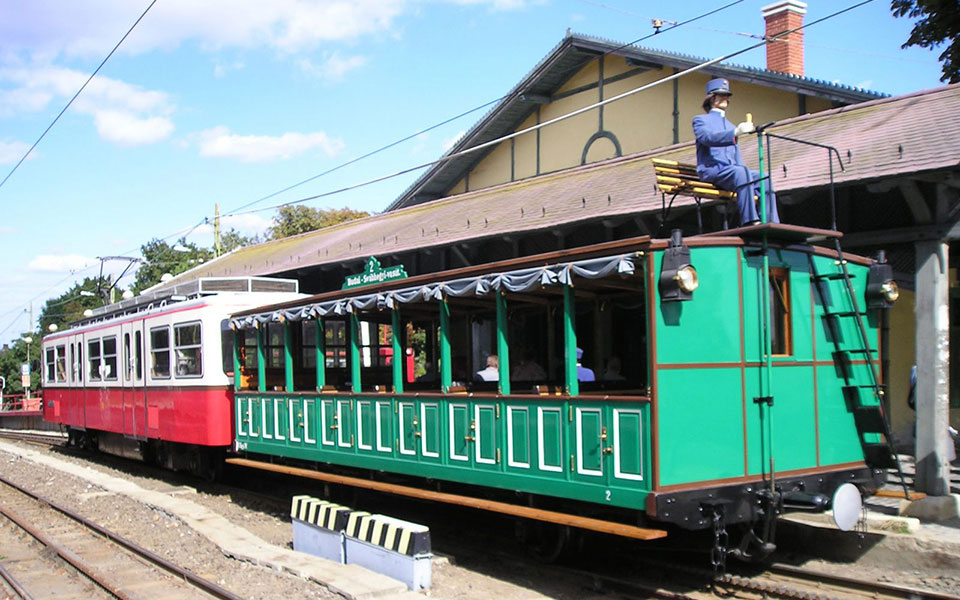 There are more than a few companies that rent out bikes, but with high daily costs, and the need to put down a large cash deposit, it can make seeing the city of two wheels a costly affair.

Luckily Budapest has an extensive public bike rental system known as MOL BuBi. There are 1,150 bikes available and 98 docking stations, mostly located in and around the Grand Boulevard in Pest with some on Buda side as well.

If you have a bike out of a docking station for under 30 minutes, the ride is free, after that it’s 500 HUF for every half an hour. Luckily a bike can be returned to any docking station and you can take out another bike immediately after, causing the 30-minute free period to start over. With docking stations all over the city, it’s entirely possible to ride all day taking repeated advantage of this little trick. 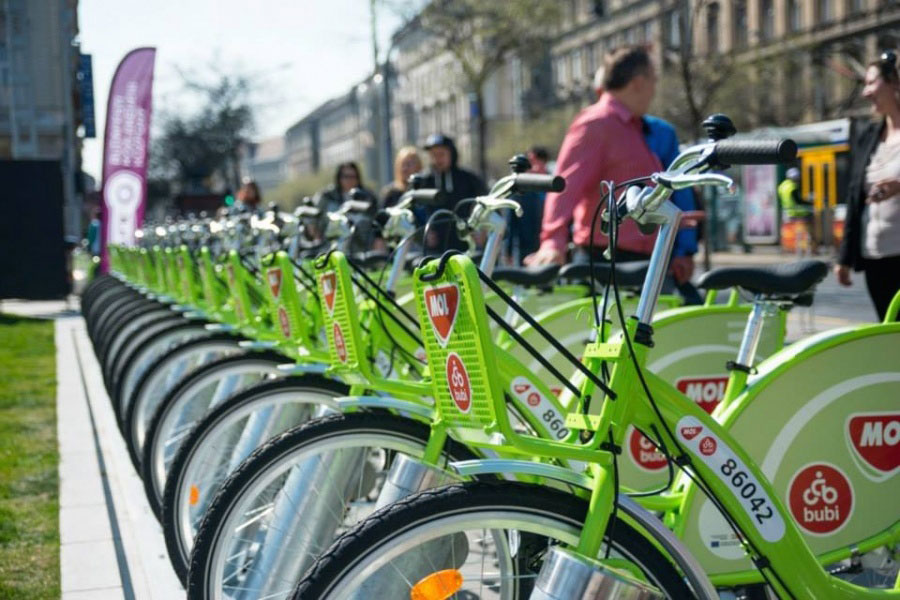