Budapest Through the Lens: 6 Films that Capture Hungarian History and Culture | Budapest Local

Budapest is an iconic city, with stunning architecture, a vibrant atmosphere and a storied history, so naturally, it’s a city that attracts filmmakers, both locally and from abroad. As Budapest lends itself to being dressed up as Paris, Berlin or even Buenos Aires, you’ll find its familiar streets disguised in dozens of modern movies. However, there are also a number of films that portray Budapest itself, and it’s those we decided to take a look at today.

Tomas Alfredson’s modern adaptation of John le Carre’s classic 1974 novel starts off with a British intelligence agent arriving in Hungary to meet a Hungarian general wishing to defect. In addition to a brief shot of Nyugati Train Station, the tense meeting takes place in the city’s Párizsi Udvar – a magnificent Art Deco shopping arcade in the heart of downtown.

Filmmakers spent 5 days filming in Budapest and the decision to base this part of the story in Hungary rather than Czechoslovakia as it is in the novel was a deliberate move to take advantage of the county’s 20% tax rebate for films produced in the city.

An American Rhapsody tells the story of Suzanne, a youngster left behind in Communist Hungary by her family that flees to America. Raised by a foster family and eventually reunited with her family 5 years later, the film is based on the life of its writer and director Éva Gárdos. In the film, Suzanne, increasingly uncomfortable in her new home, travels back to Budapest to rediscover her roots.

The film opens on the beautiful Chain Bridge and then continues with scenes filmed at some of the city’s major sights, including Keleti Train Station and Hero’s Square, and also includes some stunning skyline shots.

Sunshine is a 60-year history lesson, examining Hungary’s turbulent early 20th Century era as it grappled with successive fascist and communist regimes and focusses on the struggles of the country’s Jewish community during these times.

The film focuses on three generations of the Sonnenschein family – later changed to Sors to de-emphasize their Jewish identity – as they settle into a comfortable life selling a herbal liqueur created by the family’s 19th Century patriarch – and then fall victim to the various tragedies that afflicted the Jews before, between and after the world wars.

As well as interior and exterior shots from all over Budapest, the film is interesting, in that it very loosely mirrors the real life story of the Zwack and the Zwack liqueur that is so beloved by Hungarians.

The story follows Anne, a Hungarian-American immigrant who tries to defend her father who’s been accused of being an Arrow Cross leader. As she digs deeper into the case, she pays a visit to Budapest where she meets an agent from the Hungarian Secret Police and a twist in the case is revealed.

Music Box is another work of fiction based loosely on both the real life story of John Demjanjuk, an accused concentration camp guard and Eszterhas’ own father who was revealed to be a member of the Arrow Cross and whom Eszterhas severed all contact with.

El ángel de Budapest shows this terrible era of the city’s history from the other side – from the perspective of one of the few brave souls who risked their lives to rescue Jews from persecution in Hungary.

The show is a miniseries based on the book Un español frente al Holocausto (“A Spaniard against the Holocaust”). It depicts the work of Spanish ambassador to Hungary Ángel Sanz-Briz who saved over 5,000 Jews by issuing them fake Spanish papers and sheltering them in homes he rented all over the city. The series was shot in 2010 and gives an excellent insight into what life was like in the Budapest Ghetto.

Antal Nimród’s 2003 thriller-comedy is set on the Budapest Metro, and examines the lives and work of ticket inspectors on the lines – although painting a very much darker version of that life.

Filled with plenty of familiar shots of the metro system, it also includes a scene depicting a ‘rail run’ – whereby two employees wait until the last metro leaves a station, then get on the tracks and try to make it to the next station on foot before the midnight maintenance carriage runs them over. The film was very well received and won several prizes, including the Gold Hugo Award at the Chicago International Film Festival. 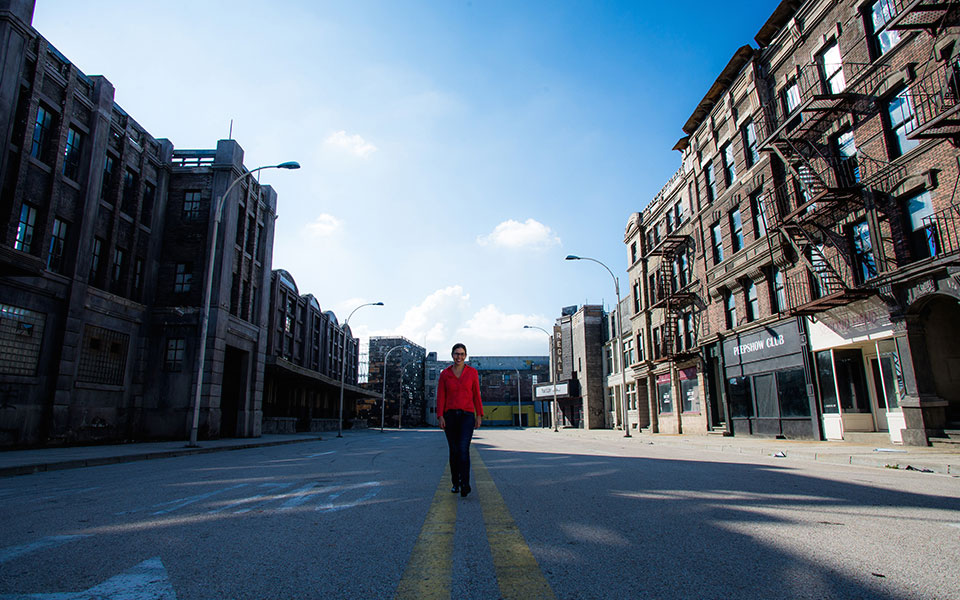 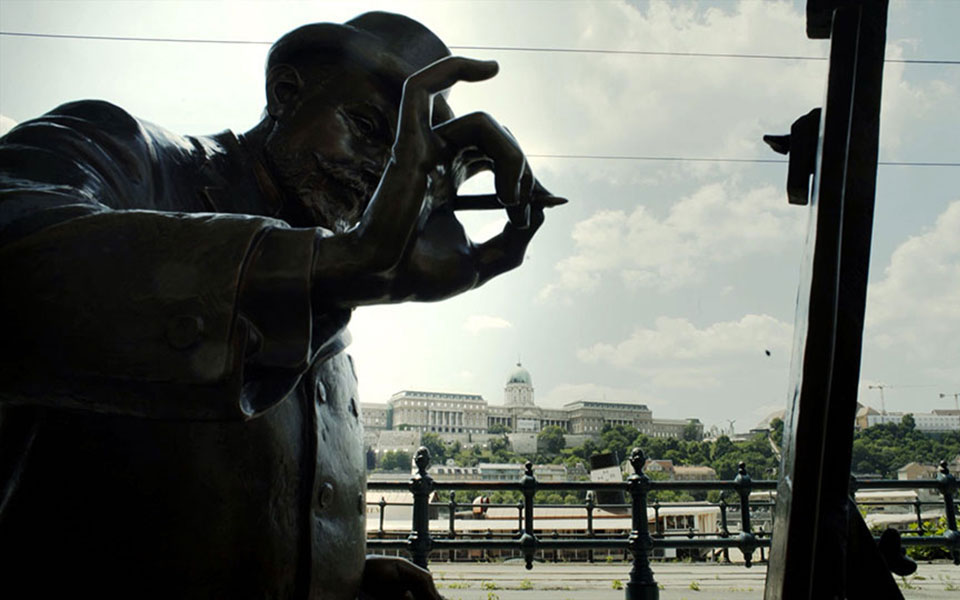 This Is What a Perfect Day in Budapest Looks Like