Budapest is a city of techies with a buzzing startup scene. One technology getting people excited right now is Bitcoin, the cryptocurrency that has been hailed by some as one of the most exciting technological advances since the Internet and as the future of currency. But what is Bitcoin, and how are people in Budapest using it? We set out to find out.

Bitcoin is a form of currency, but whereas people imagine most currencies as coins and notes like the Forint or the Euro, Bitcoin is a currency that exists entirely electronically. Another crucial difference between Bitcoin and what is known as Fiat currency is that Bitcoin is not issued or regulated by any bank or government. Instead, it’s a peer to peer system where anyone can send Bitcoin to anyone else without going through an intermediary.

The technology that powers Bitcoin can be very difficult to understand (here it is explained for five-year-olds) for someone not familiar with encryption and it’s this perceived difficulty that has so far held back widespread adoption. But the benefits are there. For consumers, these benefits include increased privacy and security. Bitcoin transactions are anonymous, so no personal details are kept by the person you send the Bitcoin to. Meanwhile, for merchants, the cost for exchanging Bitcoin to a local currency with a service like Coinbase can be less than 1% per transaction compared to the 2% – 4% + service fee that credit card processors charge.

The Bitcoin tech scene in Budapest

There is a small but growing scene of Bitcoin enthusiasts in Budapest and you can find out the latest news at Bitcoin.hu and on the Bitcoin Budapest Facebook page.

One of most active figures in the community is Barnabas Debreczeni, who goes at @keo on Twitter. He’s the CEO of Shinrai, a Bitcoin technology consultancy based in Budapest. As well as being responsible for Budapest’s first Bitcoin ATM, Shinrai runs MrCoin, a Bitcoin exchange, and Debreczeni also sits on the board of Hungarian Bitcoin Association.

Debreczeni also runs the Bitcoin Budapest group on Meetup.com, and organizes occasional meetups for anyone using, mining, accepting or building services around Bitcoin, and even those just curious to find out more. So if that describes you, make sure you go along to their next meetup. 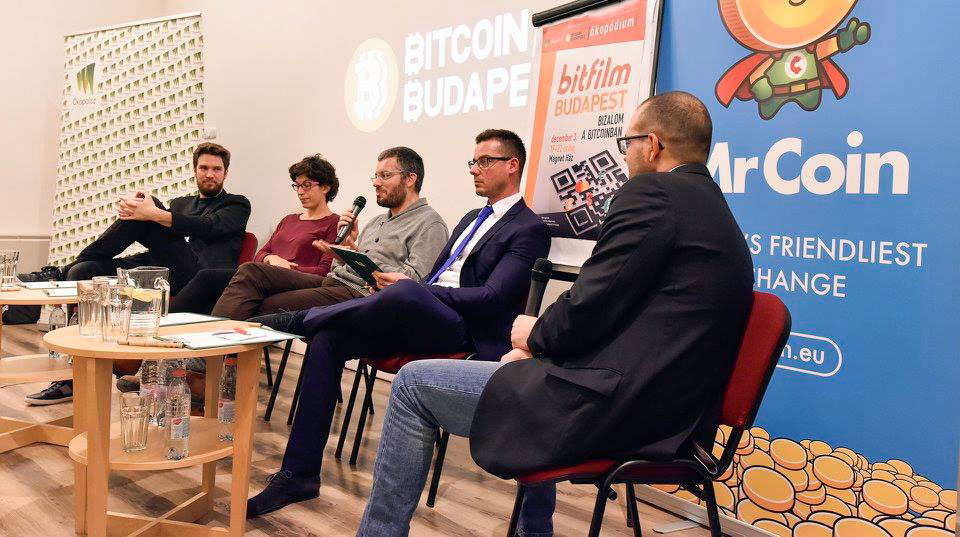 To get started using Bitcoin, you need something called a Bitcoin wallet. A bit like its real life equivalent, this is a way to store and transact your Bitcoin. The easiest way to get one is to sign up for one on a service like Coinbase.

But if you want to have a little more fun with your first foray into Bitcoin, and you want to support the Budapest Bitcoin tech scene then head over to Anker Klub where you’ll find a Bitcoin ATM. There is another one located outside the Regency Suites Hotel on Madách Imre tér. 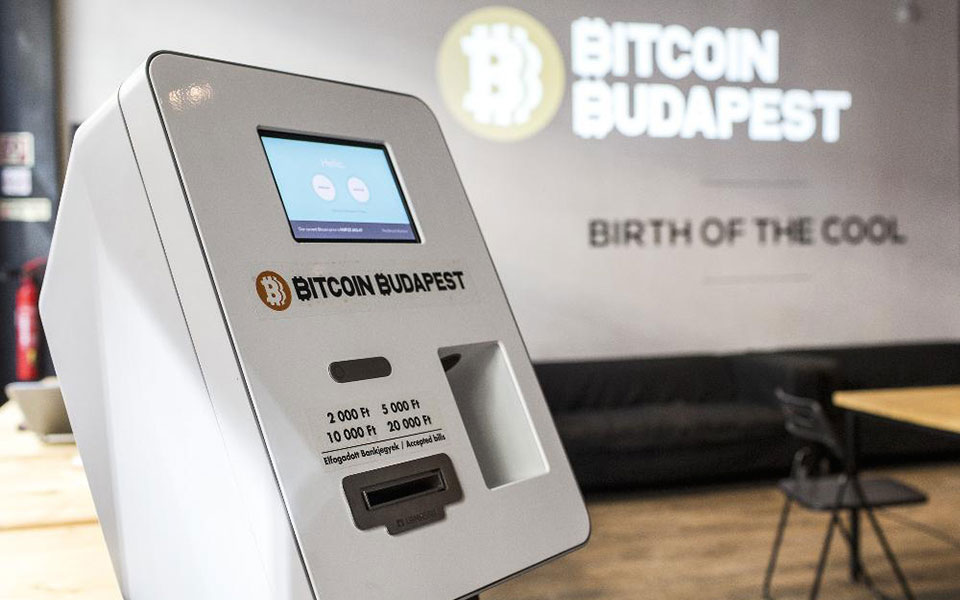 Using a Bitcoin ATM is quite simple, and if you don’t yet have a wallet then don’t worry, you can create a temporary paper one on the ATM. Once you’ve signed up for an account via the ATM and printed your wallet you’ll see the paper has something called a public key and a private key on it. The public key is what you need to transfer Bitcoin into or out of your wallet and the private key is what you use to authorise these transactions. Don’t lose your private key otherwise your Bitcoin will be unretrievable, and don’t let someone find it out, or they could use your Bitcoin.

Finally, with your wallet address in hand you just need to select how many Forints worth of Bitcoin you want to purchase and then feed the money into the ATM. Scan your wallet address on the ATM and Bitcoin will be instantly transferred to the wallet. Similarly, you can sell Bitcoin via the ATM and receive the equivalent in Forint.

In Budapest, AnKERT Bar and Anker Klub both accept payment by Bitcoin and worldwide, a whole host of online and offline companies are starting to accept Bitcoin as well. Happy spending! 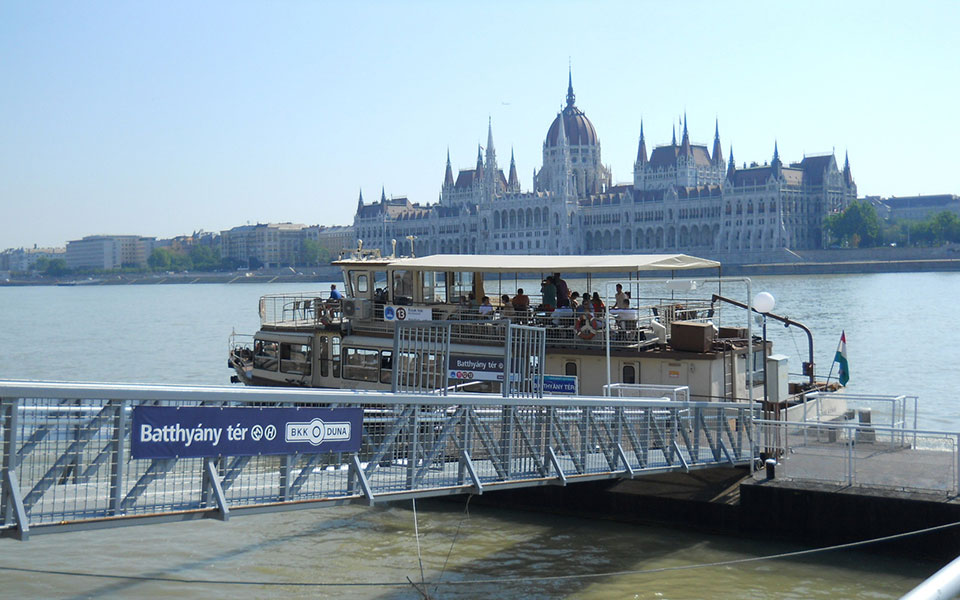 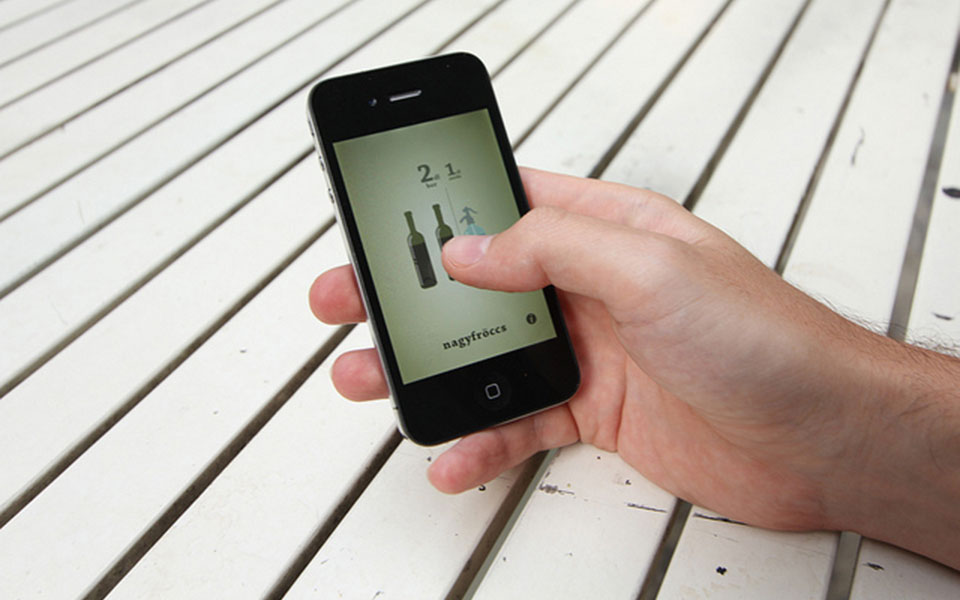 6 Great Apps to Use While in Budapest