Golden Eagle Luxury Trains, a UK-based company, specializes in long-distance rail tours such as its flagship Trans-Siberian Express. They are known for their journeys that take passengers to places that are less explored and also more difficult to access for individual travelers. In the fall of 2014, a new era started when Golden Eagle launched its first rail journey between Budapest and Tehran.

This Jewels of Persia tour operates in partnership with Danube Express and MÁV Nostalgia. However, here we are again after a little over six months, launching another new journey called the Balkan Odyssey, an exceptional rail tour between Budapest and Venice through the countries of Romania, Bulgaria, Serbia, Croatia and Slovenia.

We were invited for a special Royal launch of this new journey, organized for the press, and also attended by Prince and Princess Michael of Kent. The luxury train then departed on its inaugural journey to Venice the following day. Watch our video below and read our coverage of this truly special event.

The Royal launch started at the Royal Waiting room of Nyugati Railway Station, which provided an excellent setting for such a prominent event. The Royal Waiting Room, originally built for Emperor Francz Joseph and Empress Elizabeth (“Sisi”), is only open on special occasions and to welcome passengers who depart or arrive on luxury trains, such as the Venice Simplon-Orient Express, the Golden Eagle Danube Express, or the Candle Light express, operated by MÁV Nostalgia. 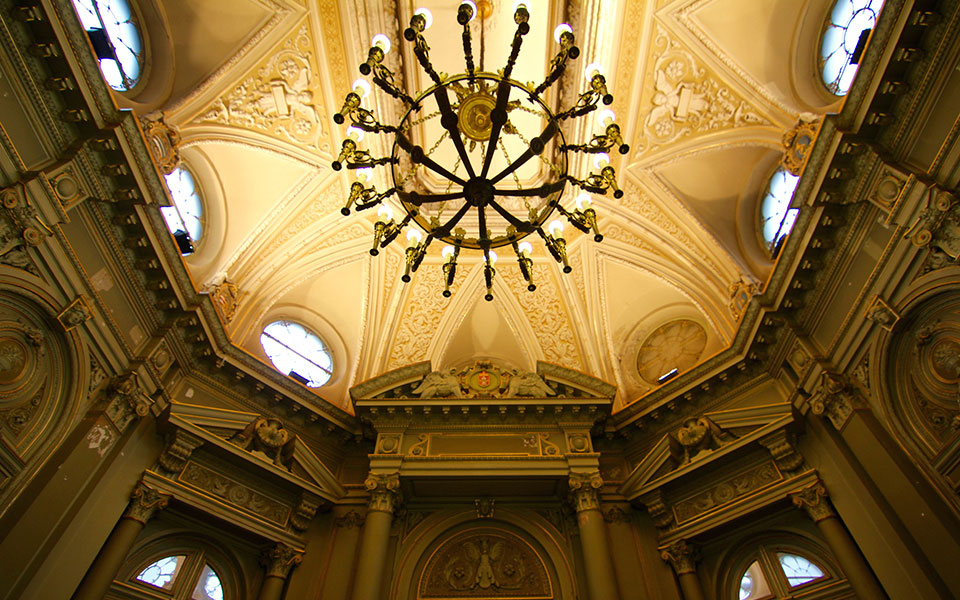 In his speech, HRH Prince Michael congratulated MÁV Nostalgia, Howard and Margaret Trinder (Danube Express), and Golden Eagle Luxury Trains on the great partnership that made the Balkan Odyssey’s launch possible, which he also called a tremendous achievement. His Royal Highness also emphasized the strong Hungarian and British links that have developed over the last years and which provide a great example of positive international collaboration. 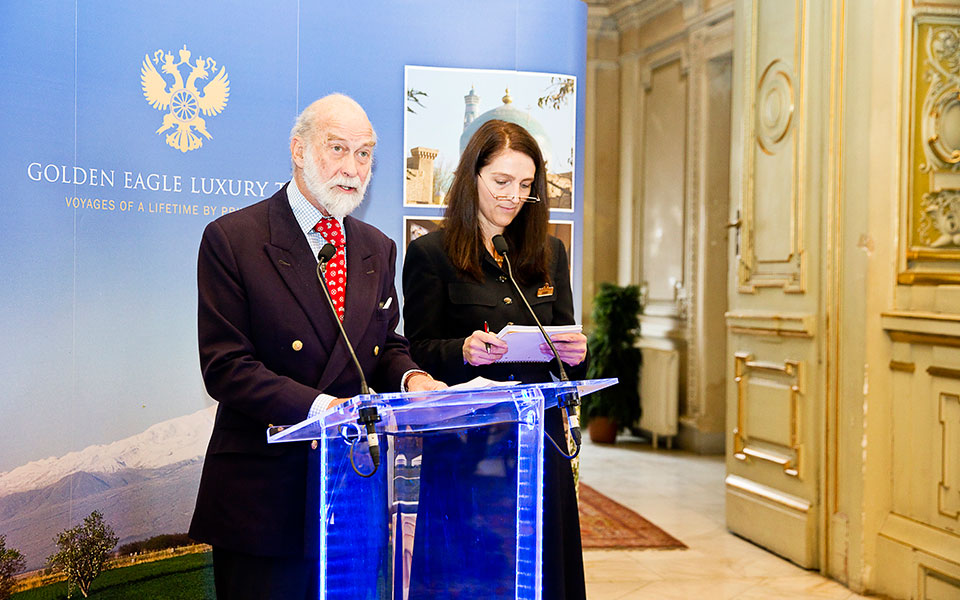 As part of the special event, we boarded the Golden Eagle Danube Express luxury train for a short trip to the Hungarian Railway Museum and Park to see other beautifully preserved trains, including the 100-year-old original teakwood Orient Express restaurant car. On the way to the Park, we had time to explore the en-suite cabins and the restaurant cars.

Golden Eagle Luxury Trains currently offers 15 rail journeys. In addition to the Balkan Odyssey, three other journeys’ itinerary includes Budapest. The Jewels of Persia is operated between Budapest and Tehran and, during the 14-day trip, passengers also visit Romania, Bulgaria and Turkey. A journey called the Treasures of Eastern Europe takes travelers from Venice to Budapest through the Czech Republic, Germany, Poland, Russia, Slovakia and Austria, while a trip called Central Europe and Transylvania is operated between Istanbul and Prague and passengers also visit Bulgaria, Romania, Hungary, Austria, Slovakia and Poland. 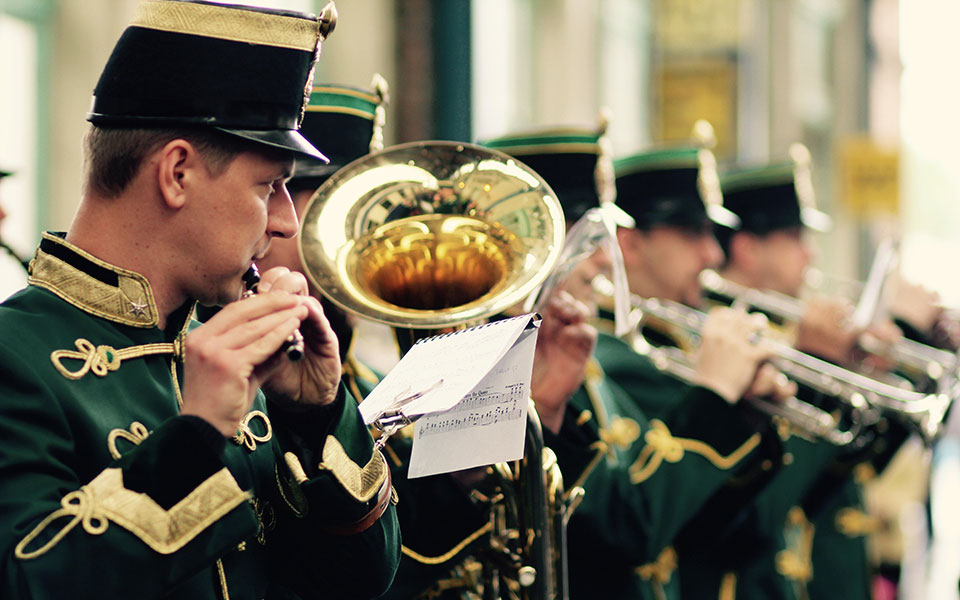 Festive celebration of the launch of the Balkan Odyssey. Photo: Budapest Local 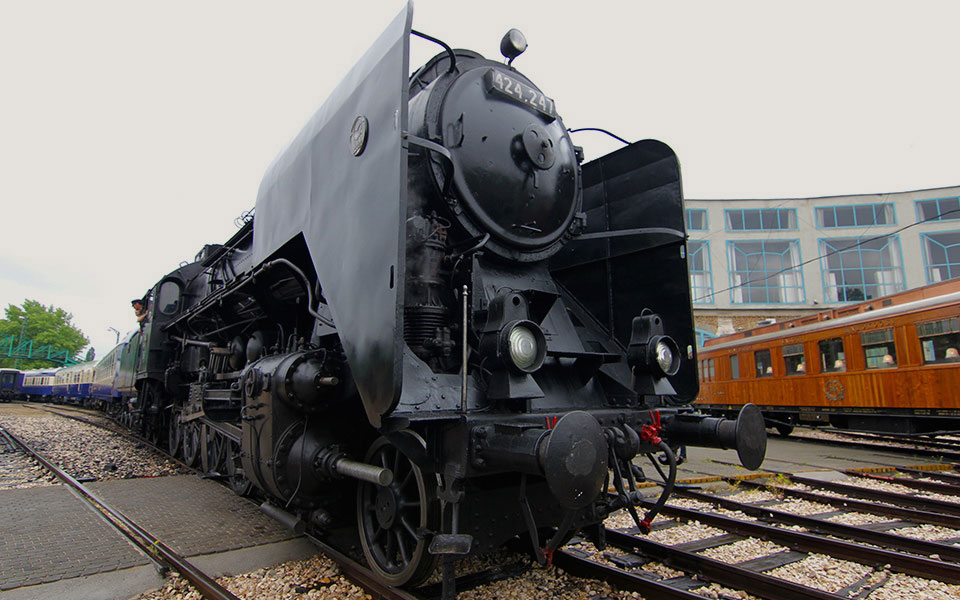 The 424 locomotive in the Hungarian Railway Museum and Park with the over 100-year-old teakwood Orient Express restaurant car in the background. Photo: Budapest Local 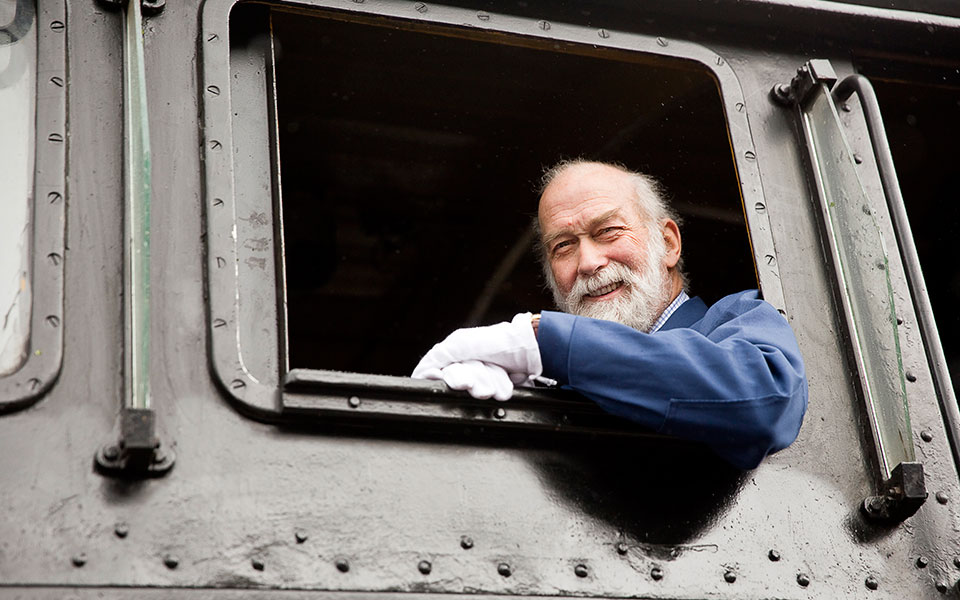 His Royal Highness Prince Michael of Kent photographed in the 424 locomotive. Photo: stevegroganphotography.com 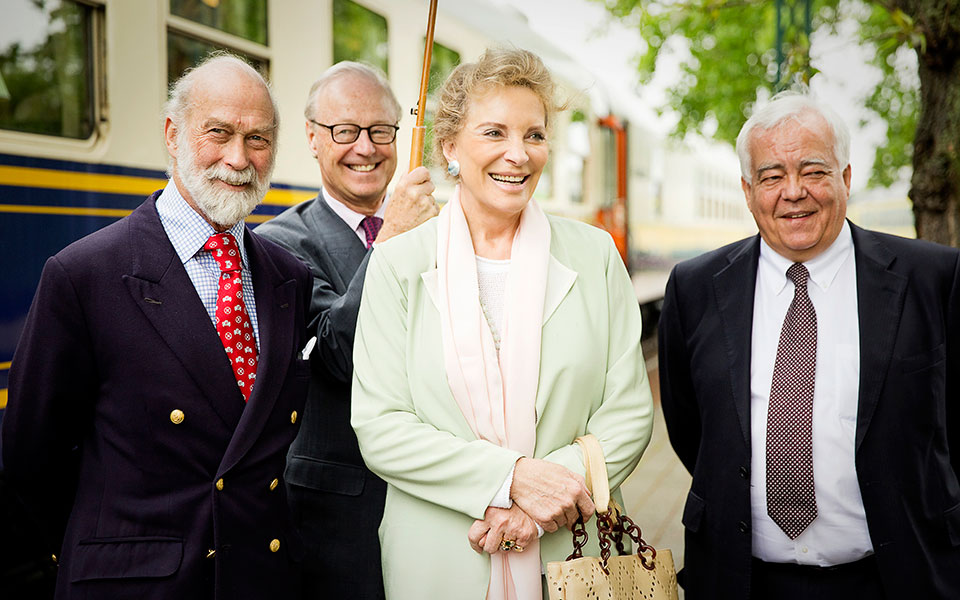 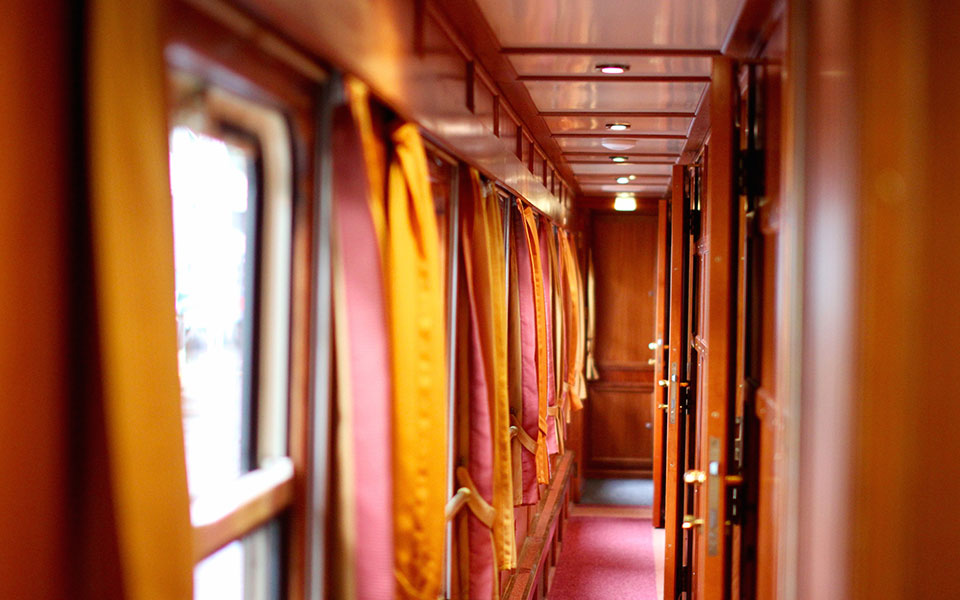 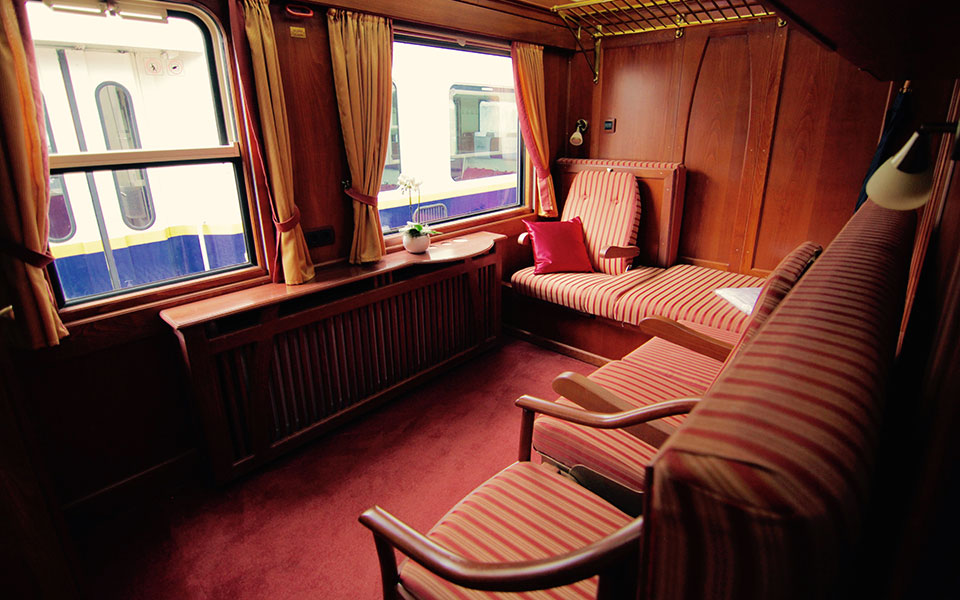 One of the en-suite cabins on board. The confortable living room is transformed into a cozy bedroom at night. Photo: Budapest Local 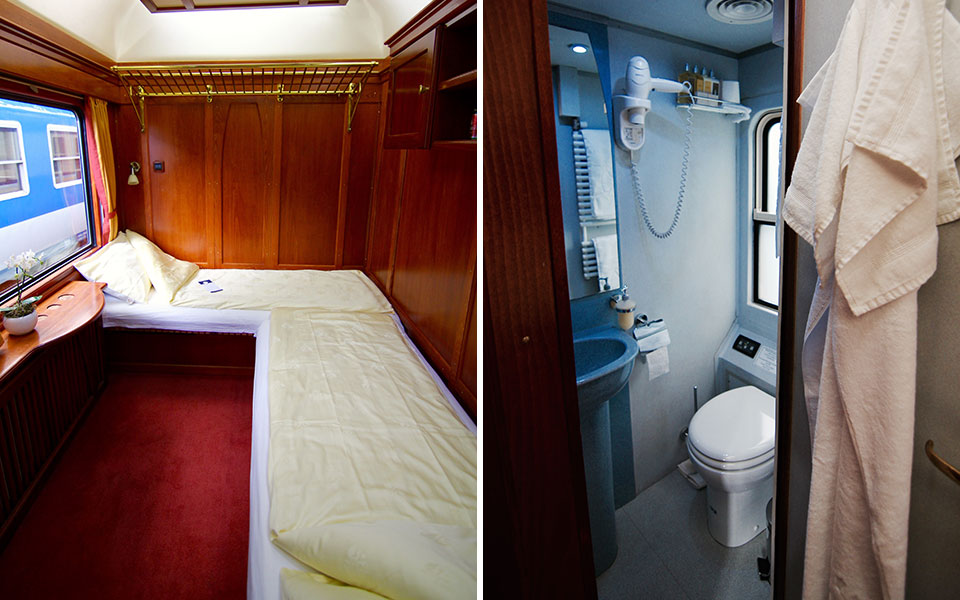 Beds made up for the night in the en-suite cabin (l), private bathroom (r). Photo: Budapest Local 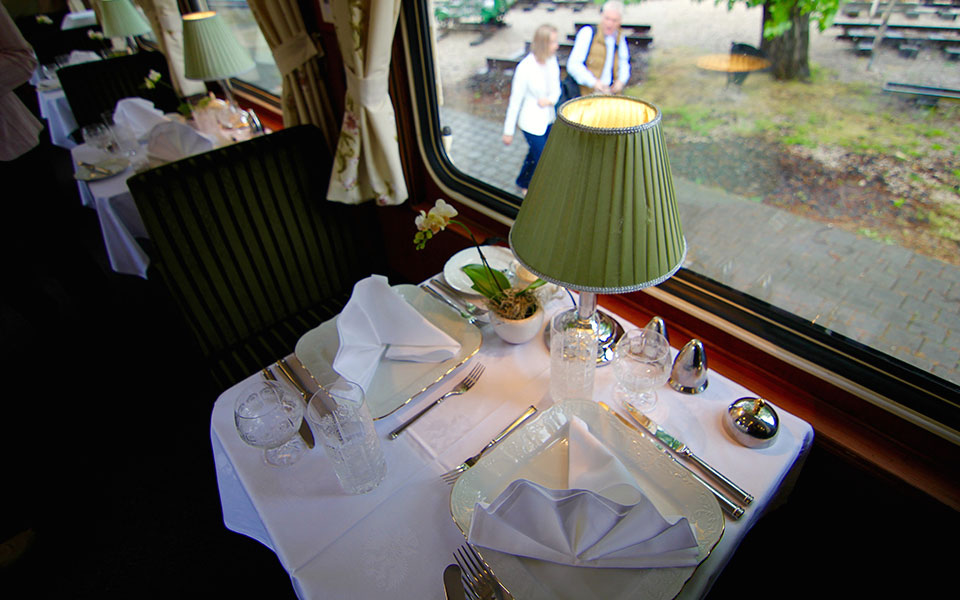 Passengers are provided with on-board dining during the trip. Photo: Budapest Local 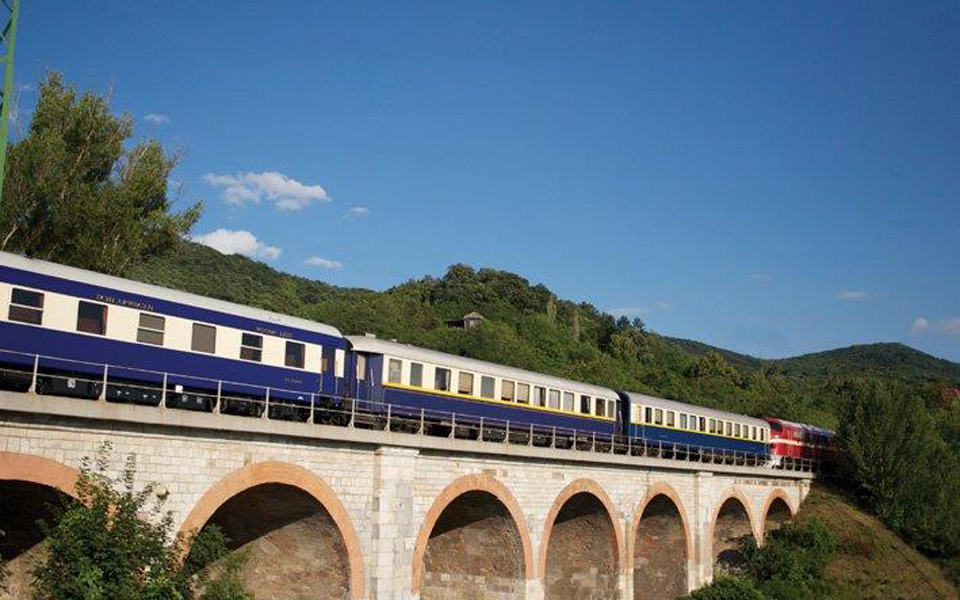 From Budapest to Tehran on a Moving 5 Star Hotel 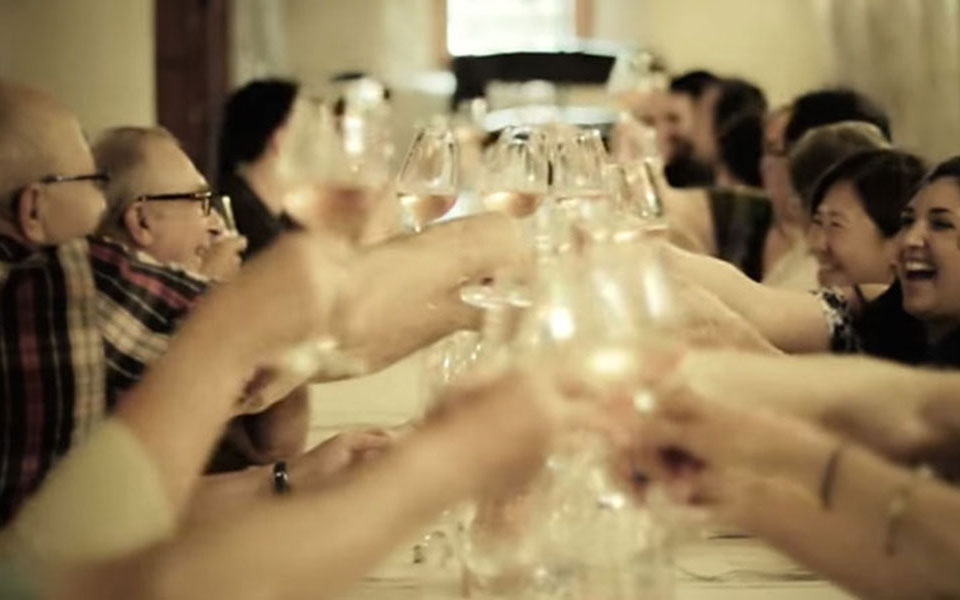 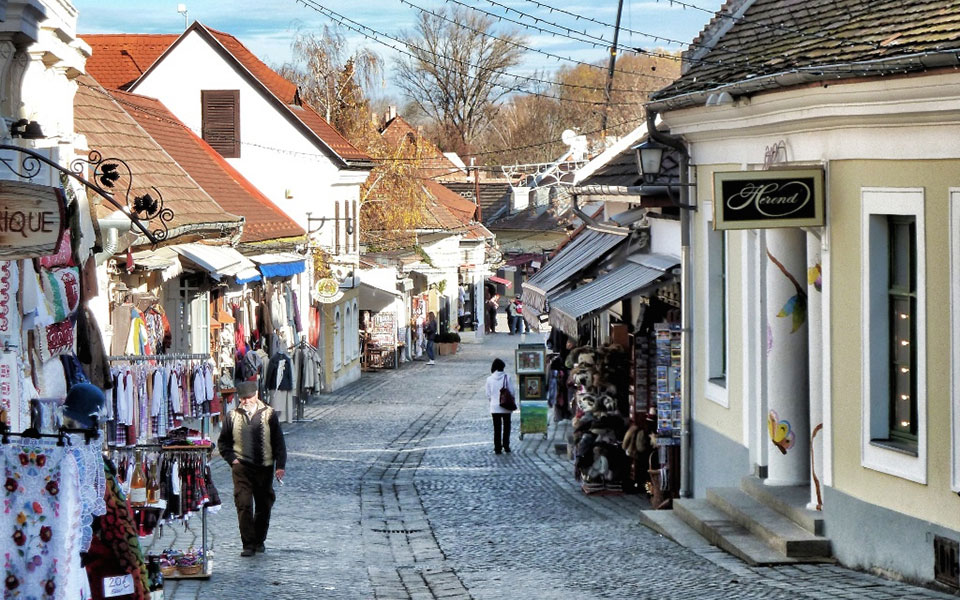