5 Reasons Why You Should Choose Budapest Over Prague! | Budapest Local

5 Reasons Why You Should Choose Budapest Over Prague!

You might be trying to decide between a trip to Prague or one to Budapest. We’ll agree it’s a tough choice. Both cities have charm and beauty in abundance and plenty to keep you occupied over a long weekend or more. But while you might call us biased, we really think Budapest has the edge over our northern cousin, and we’ve written this article to try and convince you as well.

While Prague has just one UNESCO World Heritage site (the old town centre itself), Budapest has three, including the stunning banks of the Danube River, the Buda Castle Quarter and the ever-stylish Andrássy Avenue.

Book a boat cruise along the Danube, or do it on the cheap by walking or taking a ride on the number 2 tram line which skirts the river, and take in such magnificent sites as the Parliament building, Gellért Hill and the Buda Castle.

Speaking of castles, the Buda Castle Quarter is a beautifully preserved honeycomb of streets that surround the castle and give you a little glimpse of some of Budapest’s earliest history. While you’re up there, make sure to check out the Fisherman’s Bastion and the uniquely designed Mathias Church.

Finally, along Andrássy Avenue, you’ll find a string of upmarket stores and boutiques including Louis Vuitton, Gucci and Dolce & Gabbana. Carry on up the street and you’ll pass the fascinating House of Terror museum and eventually arrive at Heroes Square. 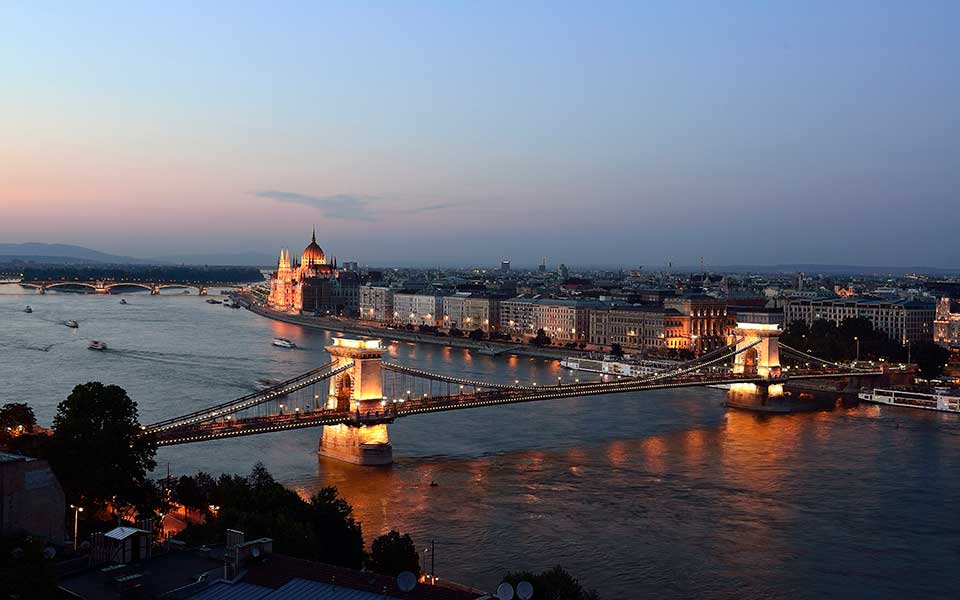 Sure you can party in Prague, but it won’t be nearly as memorable as the nights out you’ll have in Budapest, thanks mainly to the famous ruin pubs that seem to inhabit every run-down looking building in the city centre.

For the uninformed, ruin pubs became famous around the turn of the millennium. Parts of the city, in particular, the Jewish quarter, were quite run down thanks to years of neglect under socialism. Young entrepreneurs were able to snap up entire buildings on the cheap and using recycled furniture and donated works from local artists, they were able to reopen them at bohemian hot spots.

Their popularity soon boomed and so did their number. If you’re in town for just a few days then you must visit Szimpla, the first of the ruin pubs and by far the most popular. On any given night you’ll find thousands of revellers lapping up the dystopian atmosphere, smoking shisha, perusing the gift shop or even munching on a carrot sold to them by a friendly waitress – the newest novelty of a bar that was recently named the third best in the world by TripAdvisor. 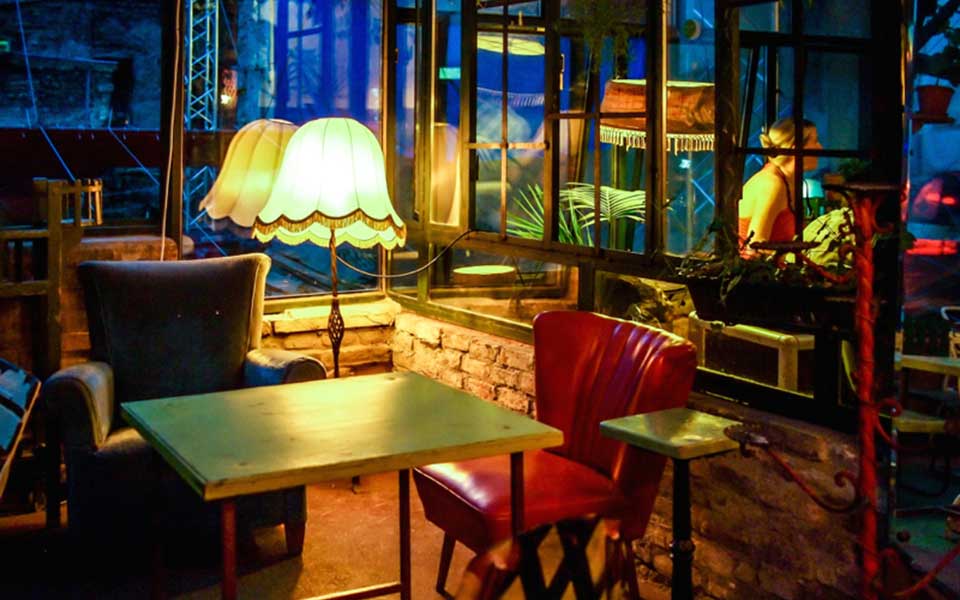 3. Our craft beer is much better as well

Prague is well regarded for its beers and so it should be. Pilsner is just about one of the nicest things you can drink on a warm summer day. But if you want your taste buds tantalised then you really need to get yourself a good craft beer.

Luckily, Budapest is going through a bit of a craft beer revolution right now and new bars are springing up everywhere. Élesztő is by far the most popular, with a rotating cast of 20 craft beers, a food menu and a buzzing atmosphere every night of the week.

And if you’re a real craft beer fan then you should definitely visit Budapest during September and take a trip to Főzdefeszt, the annual craft beer festival or book a Budapest Craft Beer Tour. Sample the hard work of some Hungary’s best-known microbreweries and chow down on something tasty from the adjoining street food festival.

Home may be where the heart is, but the best holiday locations are where the good food is at. In this case, Budapest hands down beats Prague. If high-brow is your thing then there are four Michelin Star restaurants to choose from (Prague only has two by the way).

Outside the Michelin circuit, you can find good, affordable local dishes at places like Kantin and Drum Cafe. And it’s not just local food you’ll find here. Budapest has gone fully international with its cuisine, and you’ll find yourself plenty of burgers, ramen, tacos, pasta, pho and even good sushi on your visit to Budapest. 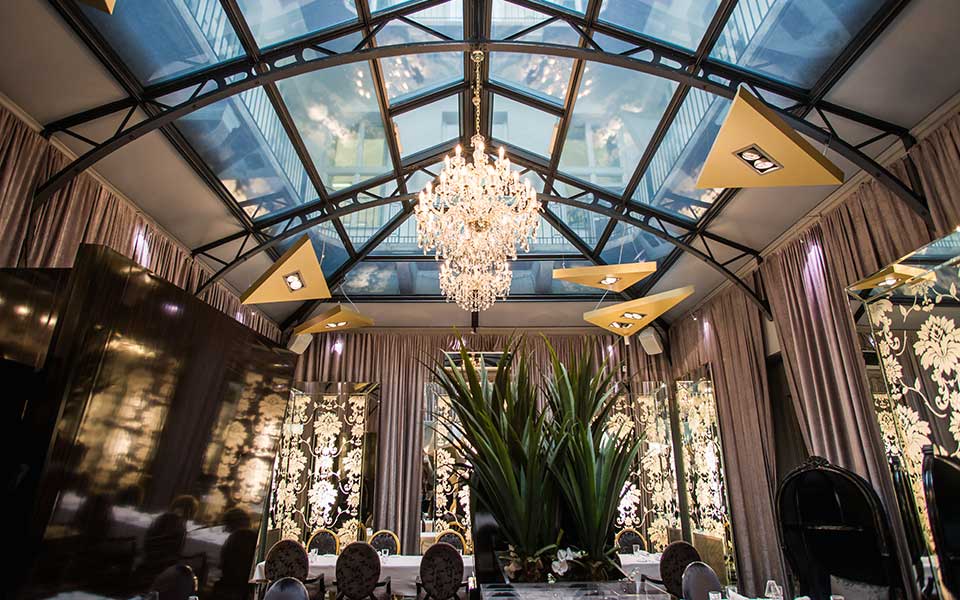 Onyx, the beautiful Michelin starred restaurant is in the heart of Budapest. Photo: Zoltán Perényi/Budapest Local

Nothing gives a Hungarian more pleasure than sitting down at a small eatery and tucking into some home-cooked favourites like goulash, a warm and hearty beef stew spiced with local paprika. Add some friends, some local wine and maybe a shot or two of palinka to wash things down and you have a recipe for indulgence, Hungarian style. In fact places in Budapest are so good, people like world-famous chef Anthony Bourdain rave about them in TV shows.

And if you’re looking to snack or make something delicious at home, Hungary has a wealth of stuff to choose from that are both weird and wonderful. We recommend the gut-busting langosh, which is deep fried dough, covered in sour cream and sprinkled with cheese and garlic. You could also try Túró Rudi, a chocolate bar with a curd cheese filling, a firm favourite here in Hungary.